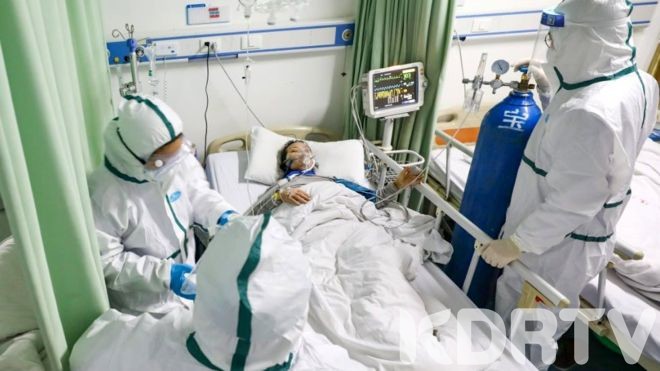 KDRTV has confirmed reports that Coronavirus on Sunday, February 9, killed 97 people-the highest number of casualties registered in a day in China

The death toll in China due to Coronavirus has risen to 908, however, the number of people being affected per day has stabilized

Chinese authorities have confirmed that 3, 281 patients have been cured and allowed to go home

However, on Monday, many Chinese returned to work after the Lunar New Year break, which was extended from 31 January allow time to halt the virus

It is reported that over the weekend, the number of deaths surpassed that of SARS in 2oo3 which also originated in China and killed 774 people worldwide

The Coronavirus was declared a global emergency by WHO on 30 January.

KDRTV understands that Coronavirus which originated from China has also spread to other countries in the world including the USA.