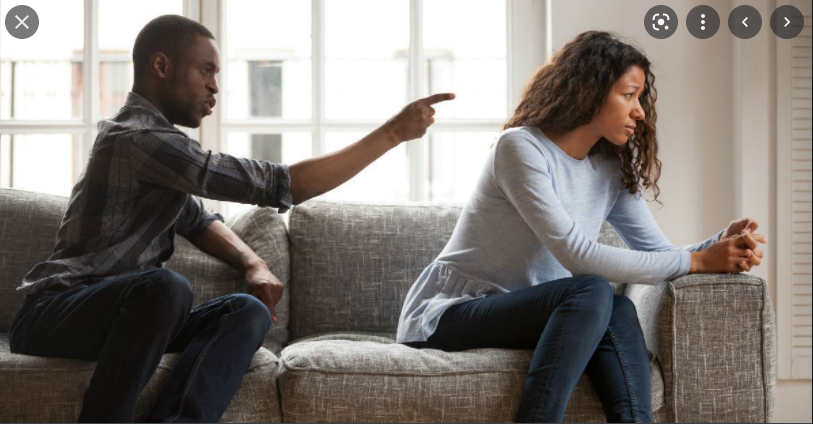 Recently, the number of young people being murdered in relationships is rising on a daily basis. This ranges from campus couples and also, young couples who either have just finished high school or even college. 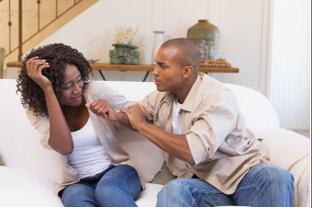 A few months ago, two university students were found dead near Thika primary school. It is believed that a boyfriend stubbed his girlfriend several times before committing suicide. Nonetheless, in Chennai, India, a 26-year-old student was arrested after stabbing his boyfriend in Kelambakkam. Kenyan Lincoln Abraham also murdered his girlfriend and dumped his body in Tatu City in Nairobi and later came back to confess.

These are some of the tragic partner violence. However, this can be prevented in different ways. Here are ways to curb it.

This can well be done by making sure all relationships are respectful and that couples respect each other. Before engaging in any kind of romantic relationship, young couples should check on what is essential to run

their relationship without any violence. 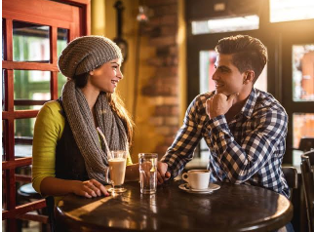 Love is a beautiful thing but then, it can turn out to be tragic when people are dating aimlessly. Understanding each other before delving deep can help. Safe dating is using caution in selecting a person either by taking time in friendship or getting to know each other for quite some time.

Since intimate partner violence is witnessed mostly among young people, adults who have already been in relationships can play a good role. Adults should encourage safe dating amongst the youths and train them on what is expected of them. They can also play a good role in aiding them and teaching them the dos and don’ts in a relationship. 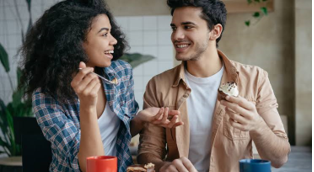 This way, the number of intimate partner violence will decrease significantly in all parts of the world.