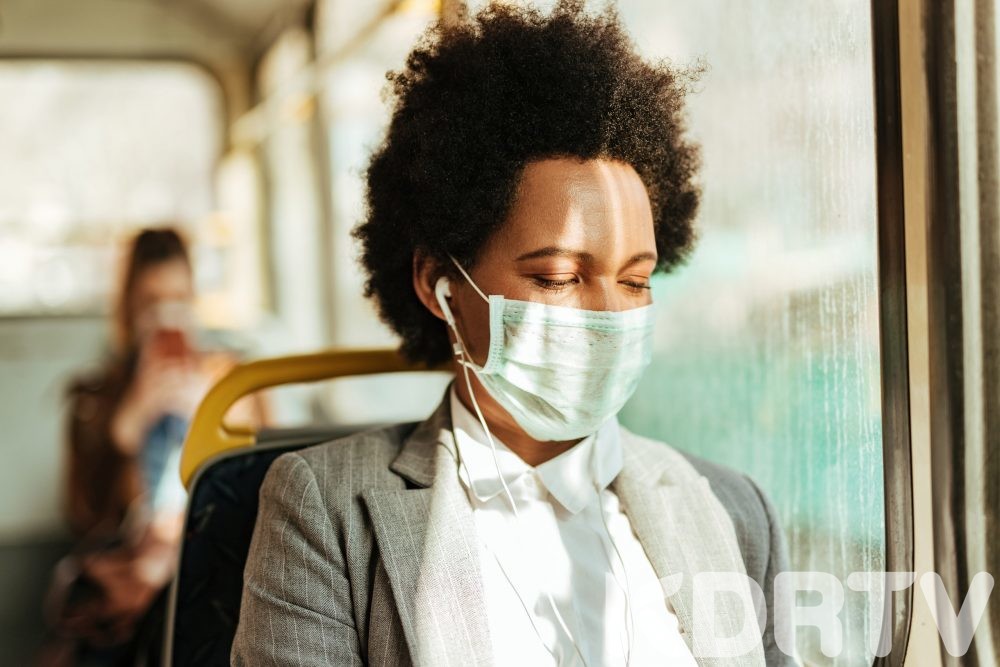 My name is Mary and late last year, I got married to my husband in a very beautiful and lavish garden wedding. I was so excited because we would make such a beautiful family together. We started trying for a baby during our wedding night because we wanted to become parents as soon as possible.

However, I did not become pregnant in our first three months despite our determination in the bedroom. We decided to see a doctor who told me, after a couple of test, that I could not carry a child because my womb had been damaged by fibroids. I could not believe it. I cried so hard that day in the hospital as I wondered how I would manage to give my husband children. When my in-laws heard that I was incapable of giving birth, they started asking my husband to chase me away and get another “real” woman.

I went home to tell my mother the news and after she heard my predicament, she told me not to fret since she knew a traditional doctor who would help me give birth. His name was Doctor Mugwenu and my mother contacted him on 0740637248 and got an appointment with him a day later.

After I went to see him, he gave traditional herbs to take and also cast a healing spell for my womb. He told me to try to have sex with my husband after two days because my womb will be completely healed. I did so and after two weeks, I started experiencing pregnancy symptoms and after I took a test, I was indeed pregnant. I could not help it but I drove back to Doctor Mugwenu’s place and thanked him for helping me give my husband a child.