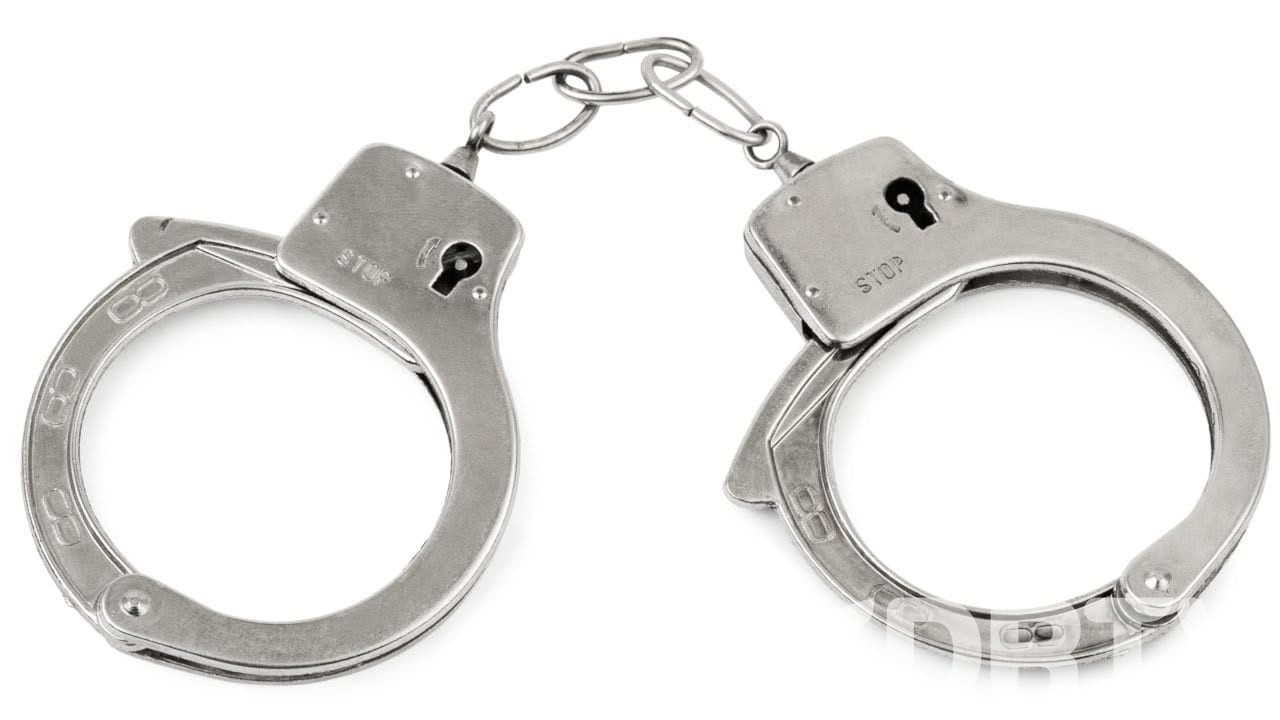 KDRTV has confirmed reports from Eastleigh, Nairobi that 11 Kenyans have been rescued from being trafficked to the Middle East for unspecified jobs.

According to the detectives, 11 Young Kenyan women were locked up in a single room at Ushirika Estate within Eastleigh

The suspects were identified as Thabit Hanni, Yaseen Radman, and Faren Yassin Radman

“Upon interrogation, it was established that the foreigners were allegedly recruiting the young women for unspecified jobs in the middle east,” said the DCI in a statement.

The suspects are set to be arraigned in court today, Monday, February 24.