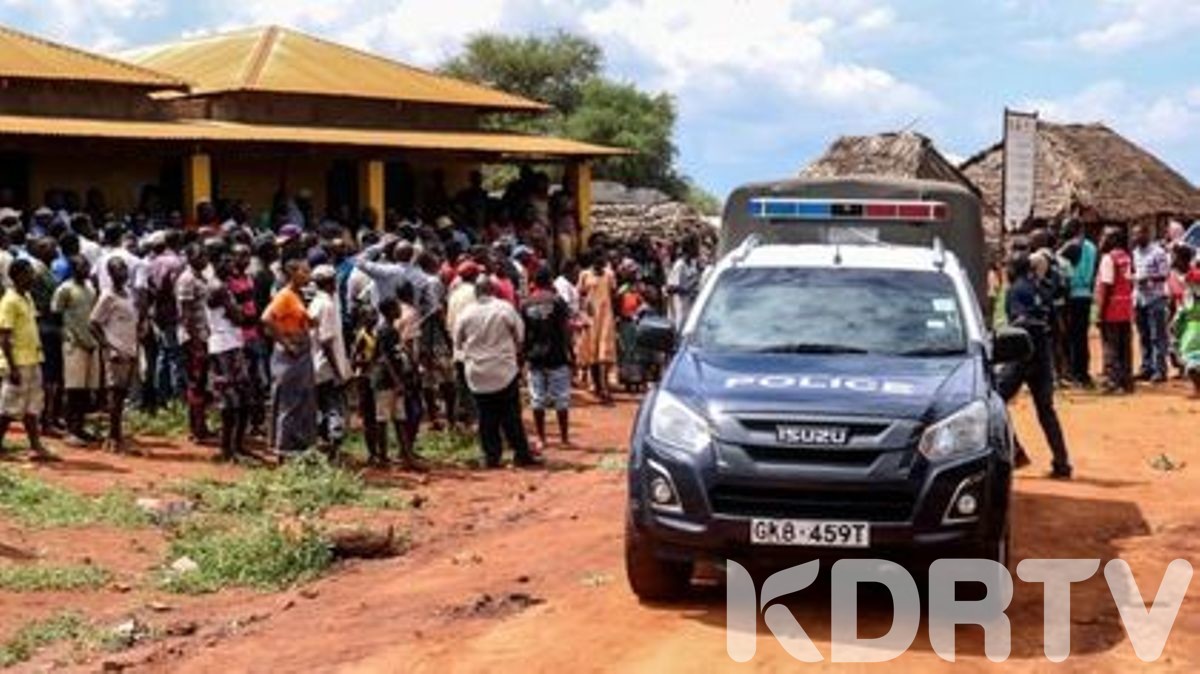 A manhunt of a 28-year-old man who hacked to death his two children on Friday night after a dispute over a 4-kg bale of unga with his wife has been launched by police detectives in Konoin, Bomet.

Peter Lang’at, a casual labourer at Siomo tea factory, hacked his son aged four and a stepson aged six at 10 pm at their Cheptalal home village before fleeing the scene.

Konoin subcounty Police Commander Alex Shikondi confirmed that the suspect returned home from work in the evening with the flour and ordered his wife not to prepare any meal until she also provided a similar quantity and left the house shortly, but the wife ignored and prepared the family’s evening meal.

“The suspect has warned the wife that she was playing with his earnings so as to move out with another able man. He warned her not to prepare any food until she also raised the same portion and that if she dared then he would kill them,” the police boss said.

When Lang’at returned, he did not find anyone in the house and proceeded to his brother’s home, where the his family was, with a panga where he stormed in and hacked the two children as the wife fled to safety.