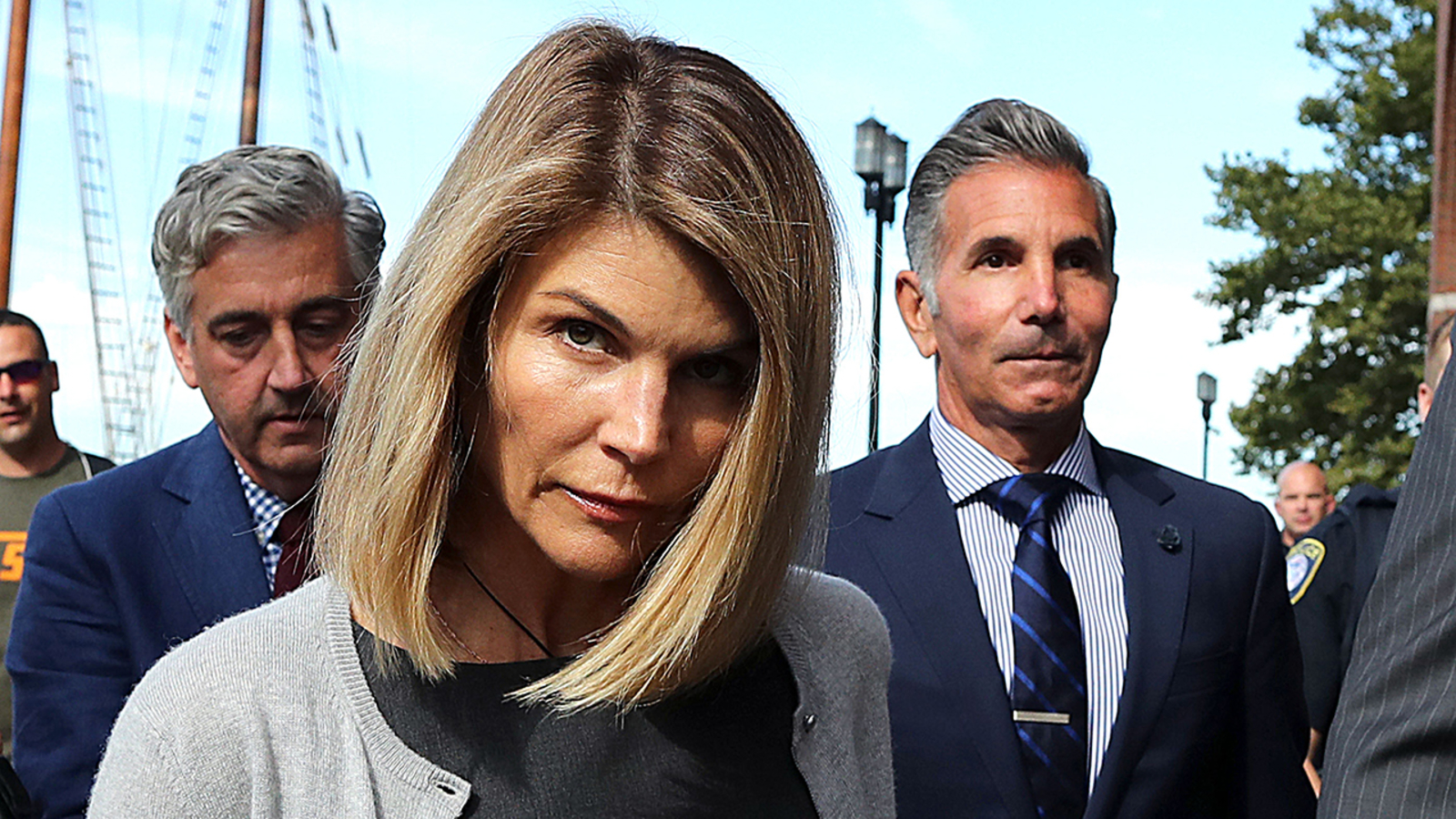 (KDRTV)-Lori Loughlin was released today from prison after serving 2 months in a federal penitentiary for charges of bribery and fraud, in a high profile case around US college admissions.

The actress, along with her husband Mr. Giannulli a fashion designer, sought to get their daughter into the prestigious University of Southern California through illegal means.

The couple, along with 30 more parents, conspired to gain access to the board of admission at the university and gain insights into acceptance criteria, all while making connections to ensure their sons and daughters receive privileged treatment. The plot was to bribe coaches, test administrators, and different involved parties to boost their offspring scores.

Miss Lori Loughlin and her husband fabricated a story that their daughter is a boat rower, athleticism is a key factor in college admissions.

The case was brought to justice by William Singer, a California college admission consultant who cooperated with investigators to bring charges to all parties involved, from the rich parents to the university coaches and staff complicit. The couple in question paid up to half a million dollars in bribes, the investigation detailed.

College admissions in the United States are quite demanding and of high standards, especially high-caliber universities that offer straight paths to success and higher chances of entering corporate America from the big front door.

With some universities at a 4% acceptance rate, the competition is quite fierce among students, parents do their best to give their children any possible advantage by donating and engaging in community charity work, sometimes going the extra mile and crossing the legal redline to secure a position.

Mr. Mossimo Giannulli was sentenced to five months in prison for having a bigger influence in the fraud scheme and is expected to be released around April.

In most cases, the children are not aware of any illegal actions their parents are undertaking for their admission, they live in a protective bubble that tells a different story, a reality where they actually believe they were lucky and competent to have been admitted.