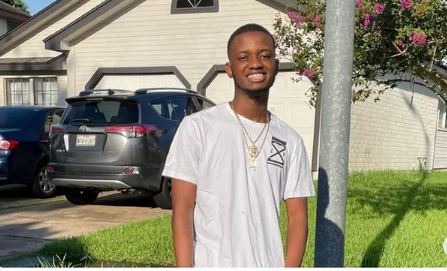 A Tanzanian man was allegedly shot and killed in the US following a minor accident that was followed by a disagreement.

According to Mange Kimambi, a Tanzanian businesswoman based in the US who started a Gofundme account to help the family get the body, Humprey, 20, was sprayed with bullets after he caused the accident.

It’s not clear in which state the accident happened. 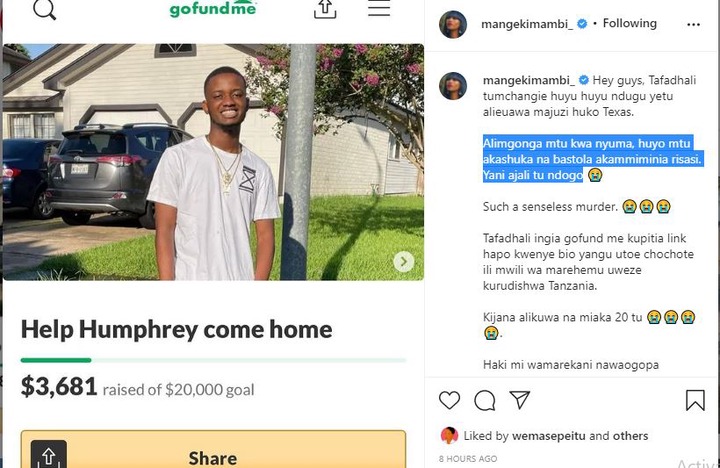 Kimambi urged fellow Tanzanians to help contribute a total of $20,000 to get the body home. So far they have managed to raise $4000.

East Africans in the US were also recently mourning one of their own who died in a road crash.

DJ D-Vice, real name Davis M. Gwaro, perished in a 1.00 am accident after he hit a left metal guardrail on the exit ramp of Interstate 287 north ramp to Interstate 78 east in Bridgewater in New Jersey.

READ ALSO: Kenyans In Diaspora: Kenyan DJ Dies In Road Accident In The US,  Mother Faints And Dies After Hearing The News 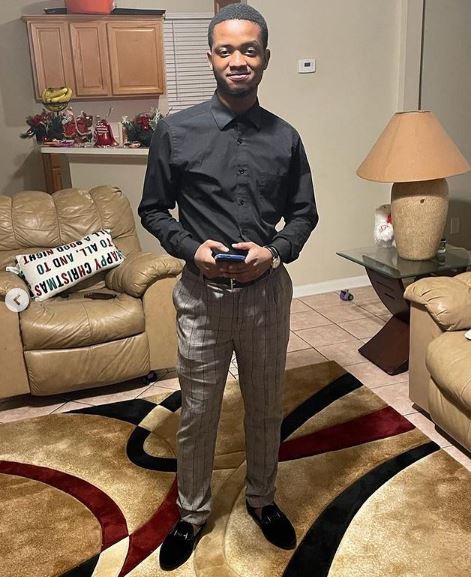 He then hit the right guardrail and subsequently hit a metal fence and tree, according to New Jersey State Trooper, Charles Marchan.

The 35-year-old died on the spot following the accident.

His mother, according to the family, died just minutes later after she was informed of her son’s death.

According to D-vice’s cousin, the mum collapsed and went into a coma after getting the news.

“After confirming the death of DJ D-Vice, our aunt Hellen, his mother, collapsed, was in coma and shortly after died breathing her last love for her beloved son,” he said.