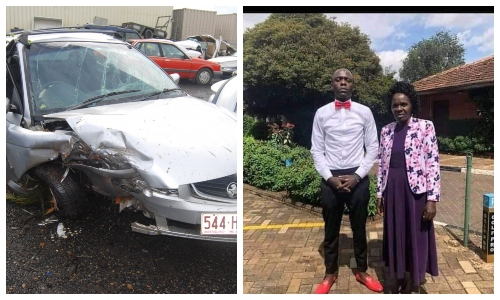 A Kenyan DJ based in the US died on Tuesday 7, September in an accident.

DJ D-Vice, real name Davis M. Gwaro, perished in a 1.00 am accident after he hit a left metal guardrail on the exit ramp of Interstate 287 north ramp to Interstate 78 east in Bridgewater in New Jersey.

He then hit the right guardrail and subsequently hit a metal fence and tree, according to New Jersey State Trooper, Charles Marchan. 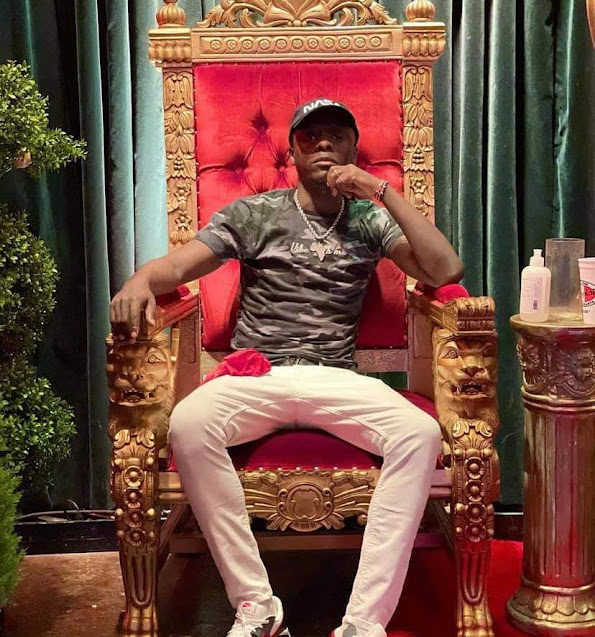 The 35-year-old died on the spot following the accident.

His mother, according to the family, died just minutes later after she was informed of her son’s death.

According to D-vice’s cousin, the mum collapsed and went into a coma after getting the news.

“After confirming the death of DJ D-Vice, our aunt Hellen, his mother, collapsed, was in coma and shortly after died breathing her last love for her beloved son,” he said. 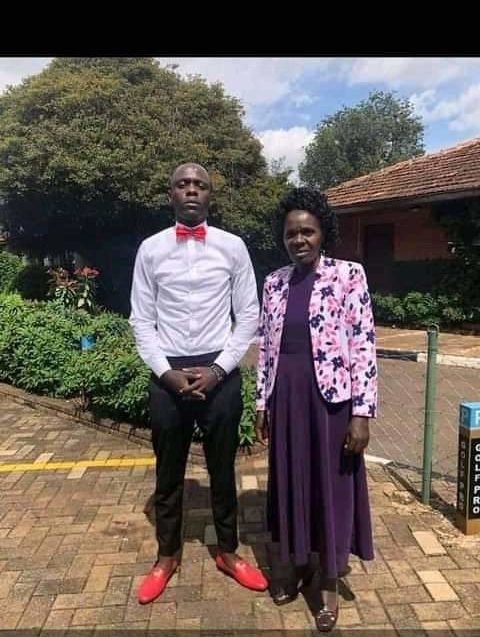 D-vice and his mother Hellen

“Hellen became our family mother and took over when our mothers: the Nyabaro’s died years ago. Bye bye Mama, bye bye Davis on this fateful day of 7th September 2021.”

D-vice becomes the latest Kenyan in the diaspora to die in an accident after Leah Wangari Gatonye Dubs, the founder of Kilimani Mums Uncensored, died mysteriously in a US jail following a DUI crash in South Carolina.

Wangari was involved in the crash on Red Cedar Street at around 2 pm on August 1st and was arrested by officers from Bluffton Police Department then charged with driving under the influence and child endangerment.

Subscribe to watch latests videos
In this article:Accidents in US,Kenyans in diaspora,Kenyans in the US