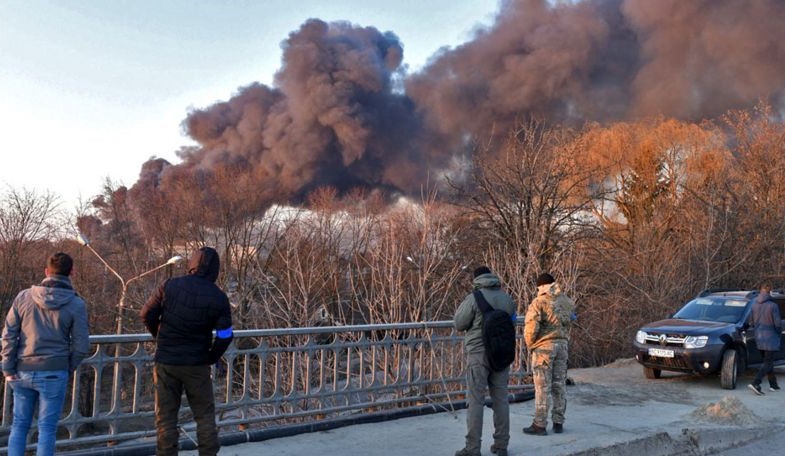 As the war continues, more destructions are reported every single day. Earlier today, an aircraft maintenance plant close to Lviv has been hit with missiles, in a report given by the city’s mayor Andriy Sadovy.

At  6am on Friday, three blasts were heard followed by the sound of air raid sirens. Moreover, smoke was seen from a distance. 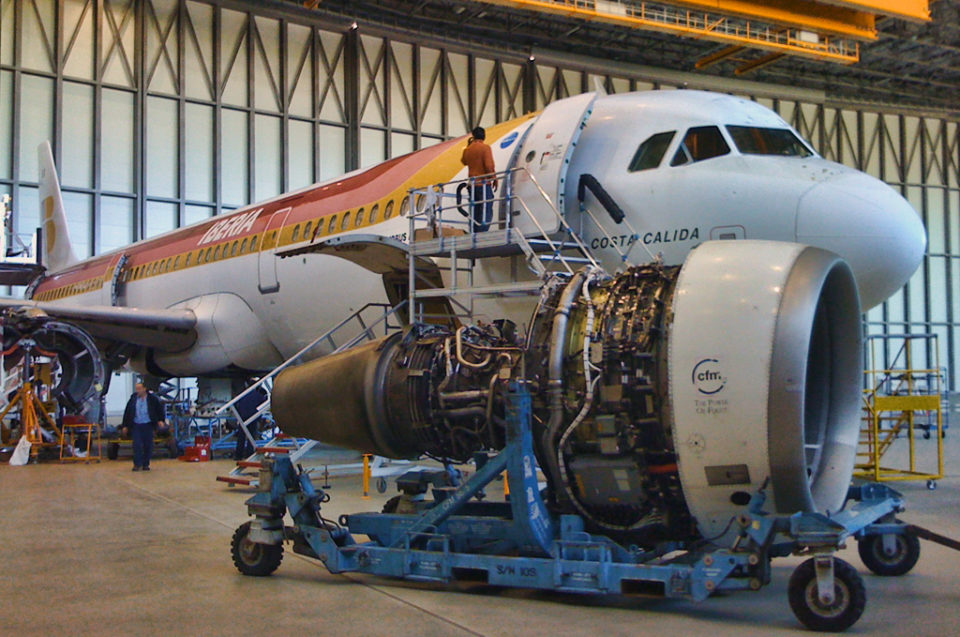 Authority are now assessing the situation to give more details. According to the Mayor, no casualties have so far been reported. Consequently, more than two million people have so far fled to Poland since the beginning of Russian invasion. Lviv’s mayor, Andriy Sadovy, said that the civilian airport had not been hit.

Those that survived the bombing are reported to be coming from the ruins of a theatre in Mariupol. Lviv is the center of the country’s nationalist movement.

Nonetheless, Lviv has a civil airport and military airfield. This made it one of the Russian sights according to the residents. Ukrainian people continue to suffer as the war continues.

Most parts of the world have also been affected since prices of different commodities have gone up.