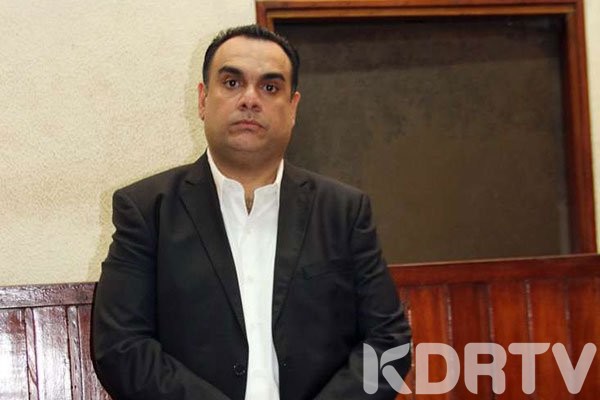 Suspected drug lord Ali Punjani is noted to have extended his stay in India for five more days.

The Mombasa tycoon, who was admitted to the Asian Heart Institute in India failed to check-in for his flight on Monday.

According to the Nation, Punjani extended his stay following his open-heart surgery early this month.

Mombasa police noted that upon his arrival, Punjani will be arrested for interrogation.

Mombasa police boss Johnston Ipara stated: “We will arrest him the minute he gets into the country. We want him to come and explain to us where he got all his wealth. We got a lot of cheques, title deeds and more than Sh63,000 from his house during our crackdown.”

According to Ipara, businessman remains a drug trafficking suspect as they believe he is directly or indirectly involved in the narcotics trade.

According to his personal assistant Kakawat Pankaj, the tycoon was referred to India after a check-up at The Heart Lung Diagnostic Centre in Mombasa.

A letter signed by Dr N. Chaudhry at the centre reads: “The above patient (Mr Punjani) was admitted on July 29, 2019, following a heart attack/acute coronary syndrome. An angiogram done showed significant CAD with blocked coronary arteries.

Last month, Punjani was mentioned in a New York court by Indian national Vijaygiri Goswami, who has been charged in the foreign country alongside Baktash Akasha and Ibrahim Akasha over drugs trafficking.

Subscribe to watch latests videos
In this article:Ali Punjani