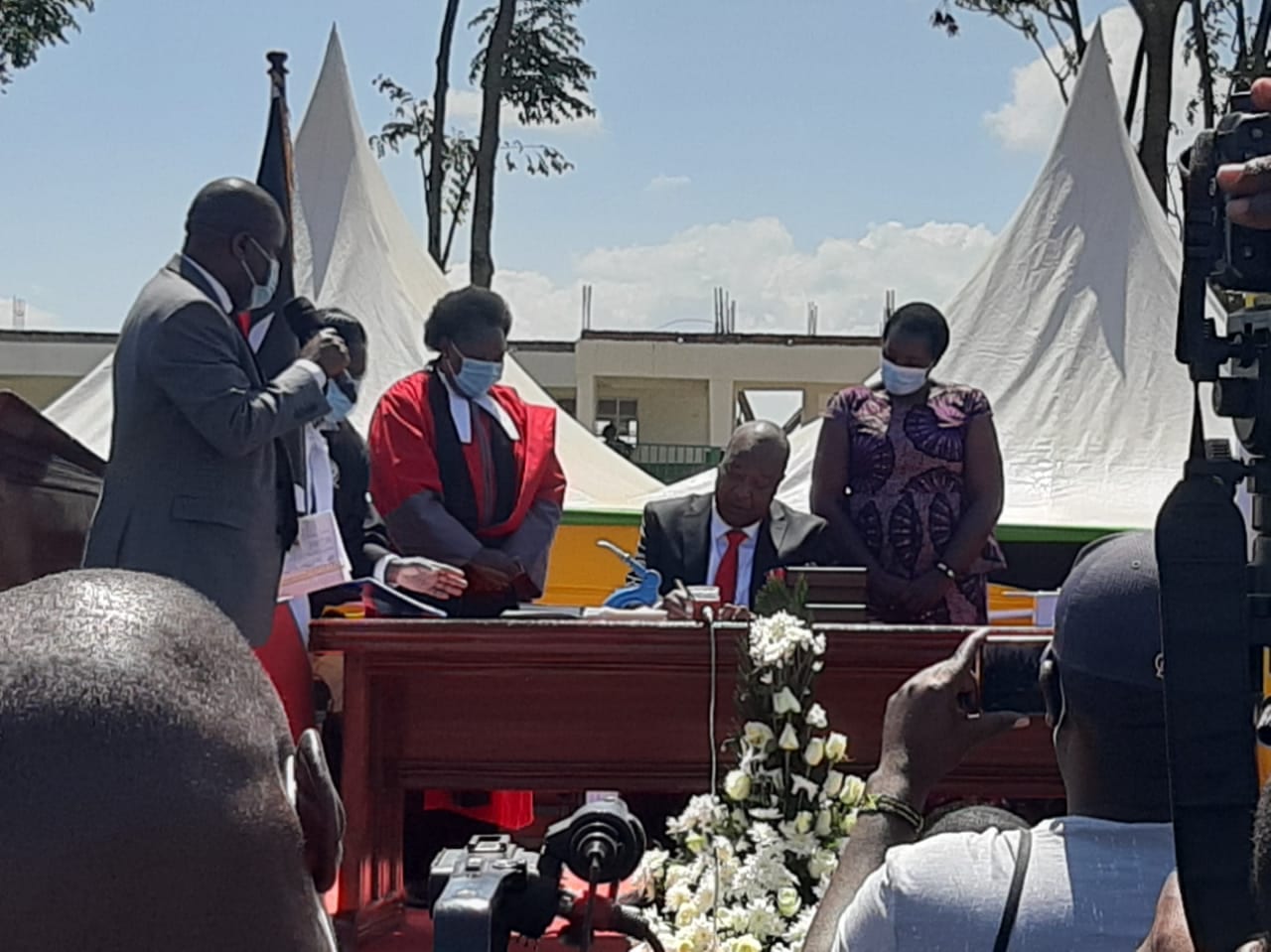 The three other deputy governors who assumed the office include Nderitu Gachagua, Wahome Gakuru, and Joyce Laboso