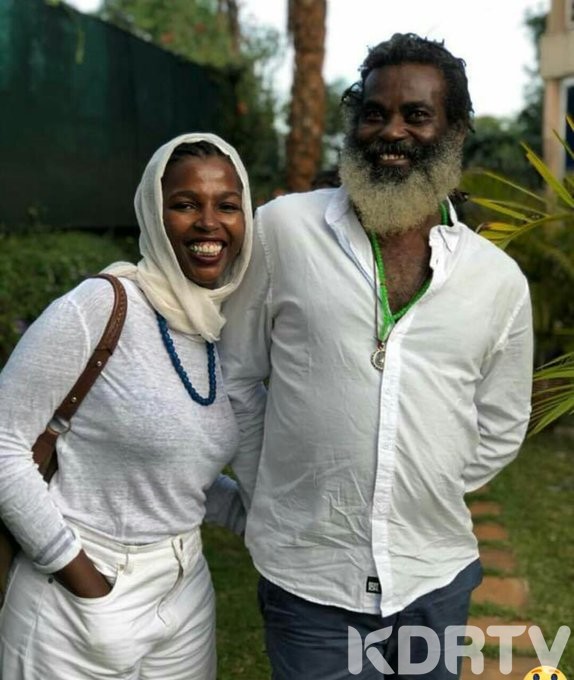 Tecra, the lastborn daughter of Keroche billionaire owners Joseph and Tabitha Karanja, at a Nairobi Hospital on May 9. She had been involved in an accident in Lamu County a few weeks earlier.

According to her boyfriend Omar Lali, she had fallen off the stairs in a holiday house they were staying in.

I'm still stuck kwa hio part ya Tecra Muigai's boyfriend. Reports indicate her parents were against the relationship and even tried talking her out of it. The relationship was apparently rocked by violence but Tecra refused to break up with him. RIP .#JaneMugohEulogizesTecra pic.twitter.com/15S5mW1nB4

According to the autopsy which was carried out at the Lee Funeral on Tuesday, the fall caused a fracture in the skull that was traumatic with a large blood clot on the brain.

Her head injuries were severe enough to cause death as the other part of the body didn’t bare any broken bones or injuries. The fatal fall was the major cause of the late Tecra’s death that grabbed media headlines nationwide.

This is a reprieve for Omar Lali who is still in police custody over the death. Last week, the court granted police permission to hold Lali for 21 days pending investigations into the incident.

Lali Omar, boyfriend of Tecra Muigai to remain in custody for 21 days to allow police complete probe into her death, Lamu court rules. Omar’s lawyer is trying to file an application tomorrow concerning the 21 days. pic.twitter.com/2agualsP3J

The Keroche family is being represented by lawyer James Orengo in the investigations. Orengo was present during the autopsy at Lee.

The team of investigators is expected to interview doctors from Nairobi Hospital who attended to Tecra when she was flown in from the coast.

Meanwhile, Tecra is expected to be laid to rest at the family home in Naivasha. The interment will be a private family affair.