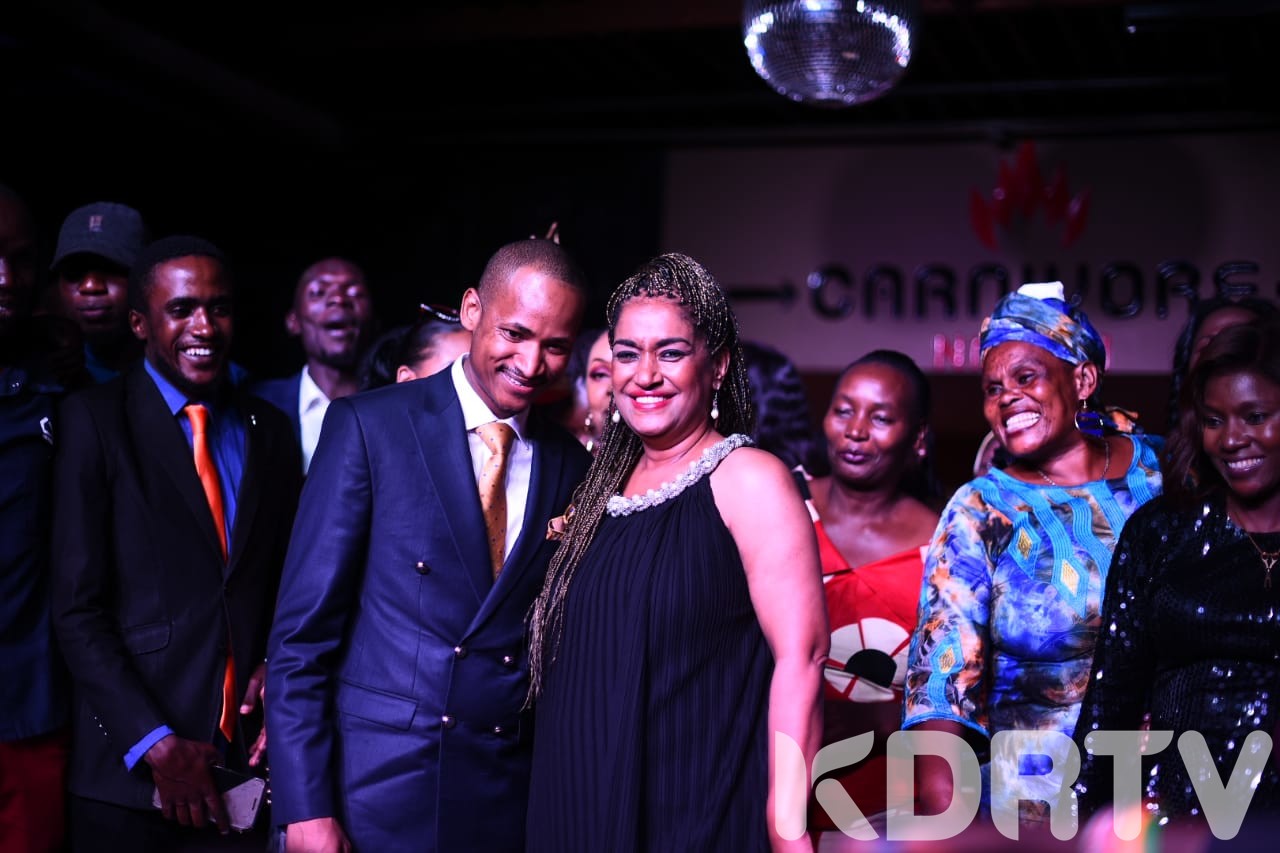 Babu beat off competition from fellow MPs  Ndindi Nyoro, John Paul and Jessica Mbalu to emerge the MP of the year in the awards dubbed Mashujaa Awards. They were awarded at a Gala Night held at the Carnivore Simba Salon on Thursday night.

Passaris was crowned the Woman Rep of the year. She had been nominated alongside Gladys Wanga, Sabina Chege, Rose Museu and Kawira Mwangaza.

Taking to social media, Babu thanked Kenyans for voting him the best MP. He said it was because of his outstanding performance.

“I’m taking this opportunity to thank God and the people of Kenya for helping me win Member of Parliament of the year award bacause of our outstanding performance. God bless Kenyans,” reads a post on Babu’s Twitter handle.

I’m taking this opportunity to thank God and the people of kenya for helping me win Member of Parliament of the year award bacause of our outstanding performance.God bless Kenyans pic.twitter.com/HhCaxKgoI3

Passaris took time to congratulate her fellow nominees. She thanked both her fans, whom she said have supported her online and offline.

It was an honor to be recognized as Woman Rep. of the Year 2019 at Mashujaa Awards last night. I sincerely thank each one of you for your vote and your continued support on and offline.
Congratulations to fellow nominees @SABINACHEGE @gladyswanga @KawiraHon @Rosemuseo #TwendeKazi pic.twitter.com/QWbReYHIQe

Organizers of the Mashujaa Awards 2019, had asked Kenyans to vote for their favourite leaders. President Uhuru Kenyatta had been nominated alongside Marathon Great Eliud Kipchoge for the Kenya Personality of the year award.