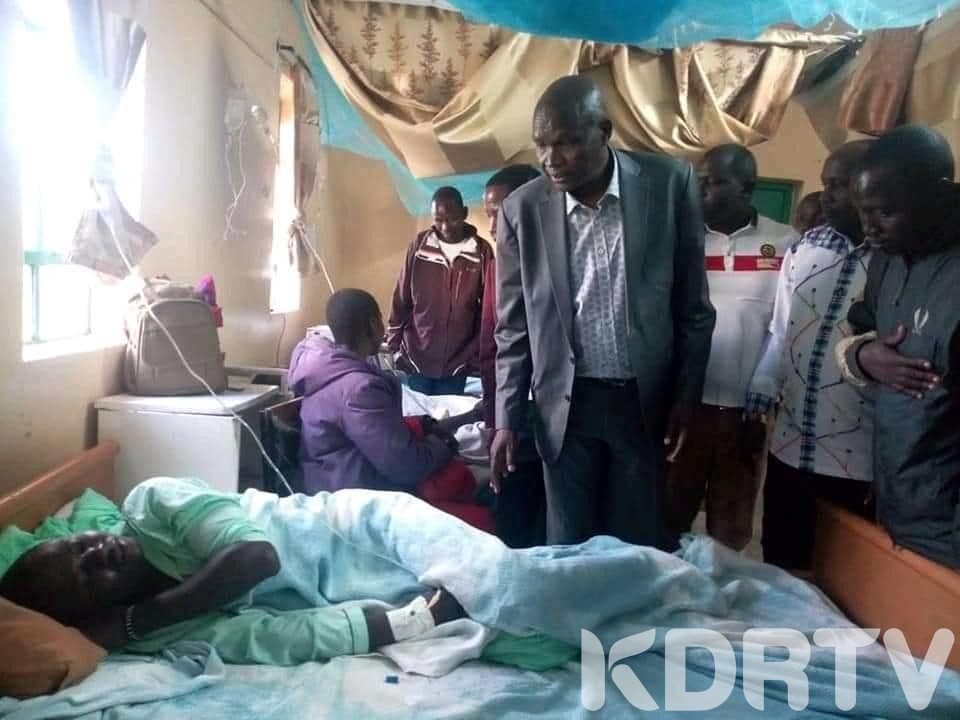 At least 4 people died on Friday, December 13, in Baringo county after an alleged case of food poisoning

The four were among 13 other individuals who went to work at a farm in Marigat sub-county and were served with githeri meal after work as lunch.

Baringo County Commissioner Henry Wafula confirmed the incident saying that the 13 survivors are hospitalised at Baringo Referal Hospital where they are fighting for their lives.

“The young men were working on a farm at the Marigat scheme. The owner of the farm is known as Eric Omondi.
After they finished their work, he gave them some food but it seems that the meal was not good,” said Wafula.

According to Wafula, the samples of the food have been taken to the government chemist to establish the nature of its contents.
Baringo Health Executive Mary Panga said that some of the victims are in critical conditions with many of them complaining about stomach complications.

“For now we are just managing the condition according to the symptoms they are presenting. We will be able to know what we are dealing with after we get results from the chemist,” said Panga.

The remains of the deceased were taken to the Kabarnet County Referal Hospital
Do you have an avant-garde story you would like us to publish? Please reach us through news@kdrtv.co.ke or Call 0780394004. Contact Kdrtv.co.ke instantly.
Subscribe to watch latests videos
In this article: