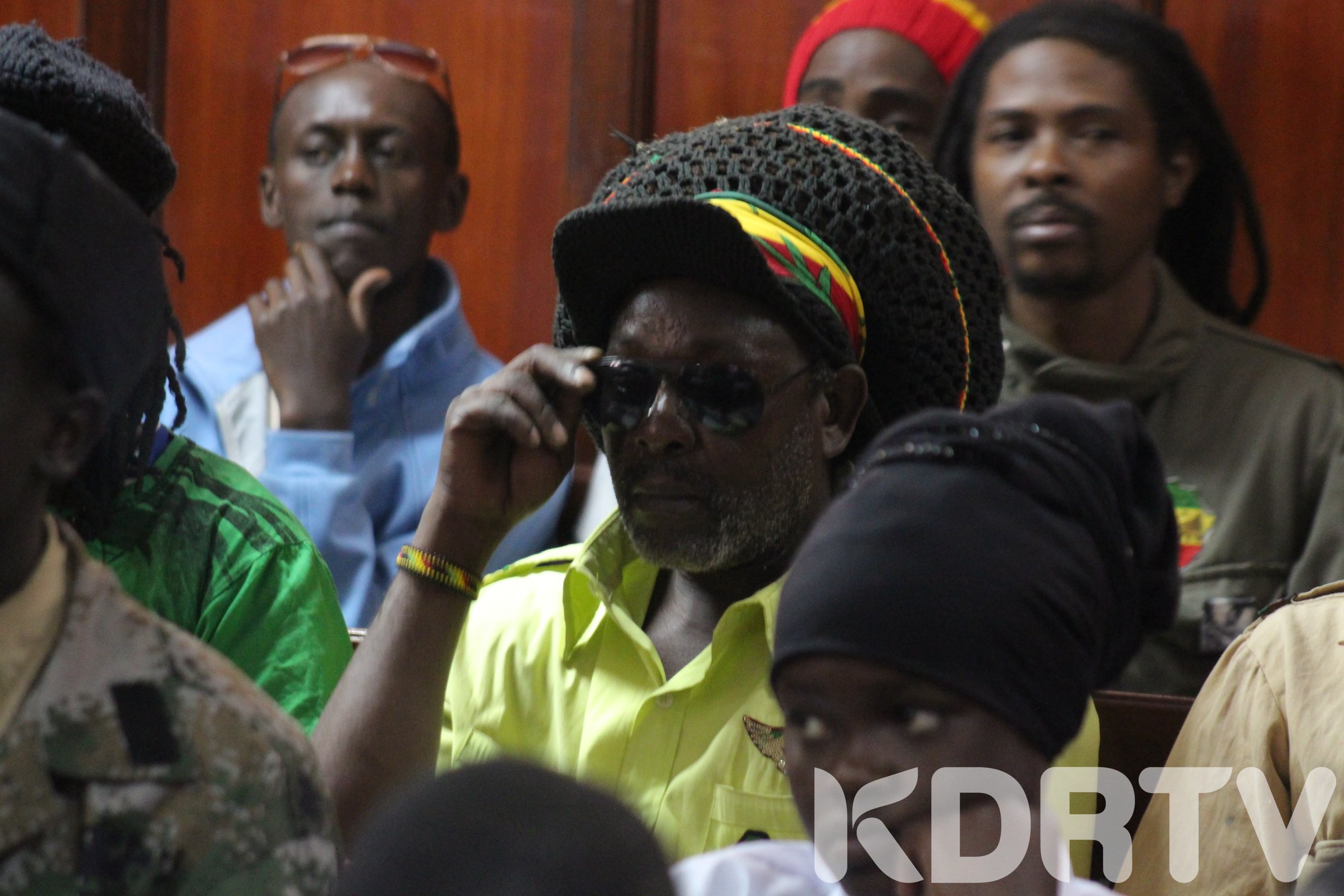 Family and members of the Rastafarian community during the ruling of the case involving a minor sent away from school due to dreadlocks. Picture from twitter.

A high court judge has ruled in favor of the Rastafarian community on the basis that the Religion is recognized and just like any others deserves to enjoy and practice its privileges and rights.

According to Judge Chacha Mwita, the minor should be allowed to go back to school and practice her religion just like Christians and Muslims do.

“Rastafarianism is a religion on its own just like Christianity and Islam. It is common and very well recognized. Chasing the child from school is unconstitutional,” read Mwita’s judgment.

READ ALSO: Be As Generous As You Are To Churches, Atheist Group Invite Ruto For Fundraiser.

This was after parents to a minor had filed a case in court with regards to their child being barred from attending school due to her hairstyle, dreadlocks.

The father to the girl had filed the case based on discrimination from the school that his child had been admitted and forced to shave her hair which was against her religion.

The father additionally said that keeping her hair in rastas was the only way she uses to confess her faith hence illegal to force her to cut it off.

HIGH COURT rules Rastafarianism is a religion like any other, says Olympic High School's demand for a minor to shave her dreadlocks was unlawful. pic.twitter.com/DP1YQklHDc

“The rastas are a way of showing allegiance to our religion. She is child who has a basic right to education and should not be forced to shave in order to fit in in the school community,” read the father’s application to court.

This ruling is a big win not only for the child and her family but the whole community as they will be protected according to the constitution and allowed to practice their religion peacefully.

Matters religion have been making news lately, with some society members of atheist movement seeking recognition and validation that meet their belief and practices.

For instance, a most recent activity is when the Chairman of Atheists Society of Kenyan Harrison Mummia asked the Internal CS Fred Matiang’i to declare February 17 a national holiday for the group to solidify their practices and belief.

The constitution of Kenya states that everyone has a right to religion and belief as long as it does not interfere with another person’s right or infringe on their space.

This ruling is the beginning of many other battles expected to arise, based on religion and beliefs.