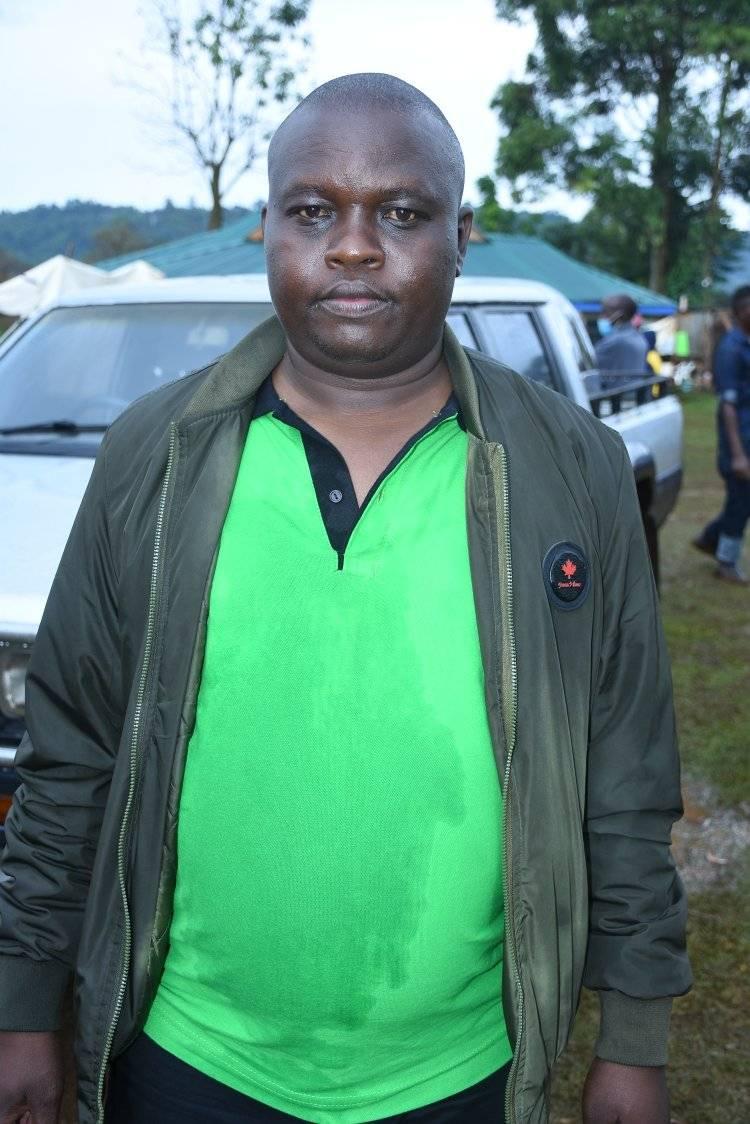 Thomas Okari Ontweka was attacked by unknown men whom he believed they were after his life. The MCA aspirant in Bombaba Borabu ward in Kissii county shared the odeal in his facebook. In his social media, he wrote;

”I was attacked this morning by unknown people who were after my life. Even in the hospital bed,the spirit of serving my people is unhurt.”
Few hours later after his post, his friend and supporters recieved the sad news in dismay after he was pronounced dead while recieving treatment.
Consequently, the people of Bombaba recieved the sad news of his demise, they wished him quick recovery. Nonetheless, here are some of the comments;
Namuel Morris Kamwa wrote ”What a horrible thing,they didn’t hurt our votes,Qr kiongozi,praying for you!’
Bakewell Nyasasi  Pole kiongoz.  They have no power over you God is in control,, those are illitrate people they don’t understand the trinity of what they are doing#Esandona Tano Fresh we need a change in Bombaba Ward. 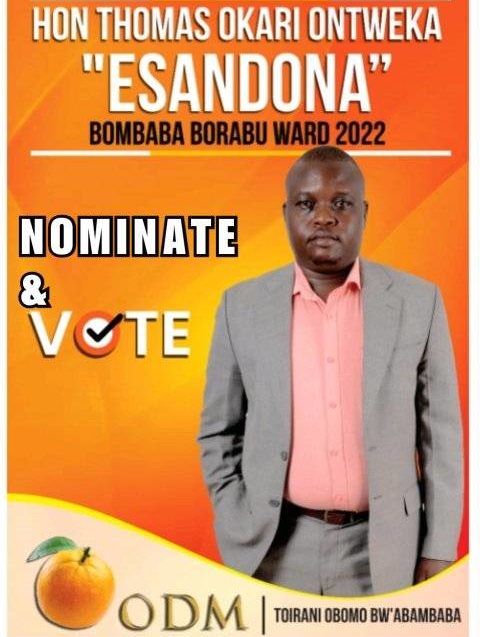 Morever, MC Miggy Echambioni broke the news to the people on his facebook page. He wrote;
”I’m speechless one of our own Thomas Ontweka from Bomachoge Borabu is no more. The MCA aspirant for Bombaba Borabu Ward was attacked in his home last night at 2am. Just 2 days to nominations. Amaabera oka. Rest in Power best friend.”
Subscribe to watch latests videos
In this article:bombaba ward, Elections, Elections 2022, Kissii, mcs