One of the longest serving radio presenter Bonnie Musambi did his last show today. In his post, he announced that he will be leaving the radio job today and only show up next time as a guest. 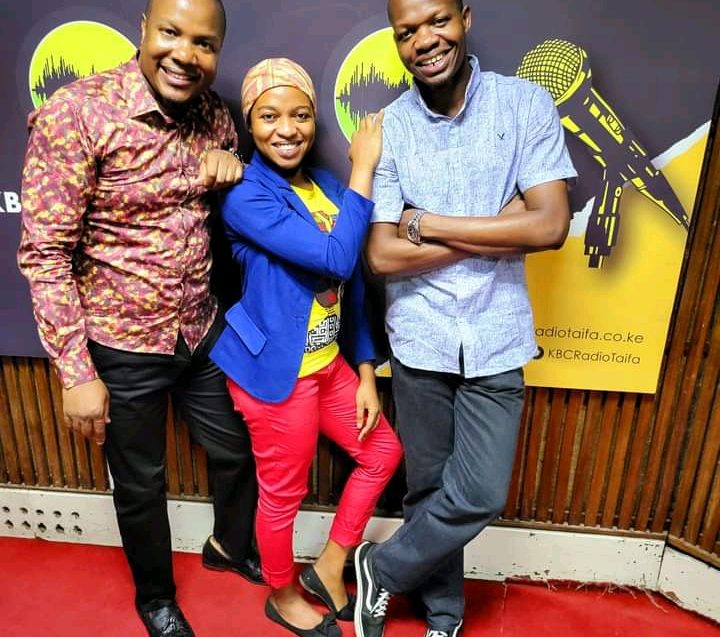 However, fans bid him goodbye as he exited his radio job. Netizens termed him as hardworking person who was always passionate about his job.

“Change, they say is inevitable! Though time has come for me to spread my wings and fly away, I will dearly miss interacting with you all my #Zinga fans every morning!
14 years of Pure Greatness.
Thank you ever so much my people.”

According to his post, Bonnie has served Kenya Boroadcasting Cooperation for over a decade.

However, he is set to join politics. He will be going for one of the seats in Kitui. According to Bonnie, he is ready to serve the people as a leader. Fans congratulated him and promised to give him all the support he needs from them.

His bold move has amused netizens as he was set to join politics. Nonetheless, Bonnie is not the only media personality joining politics in 2022 polls. Those that have already shown interest in politics include Jacque Maribe, Jalang’o and Alex Mwakideu. Jalang’o will be vying for Lang’ata parliamentary seat.

Also read: Celebrities Vying For Political Seats And Their Position

Together with his wife, Bonnie Musambi had opened a radio station Sang’u I’m which was later licensed.