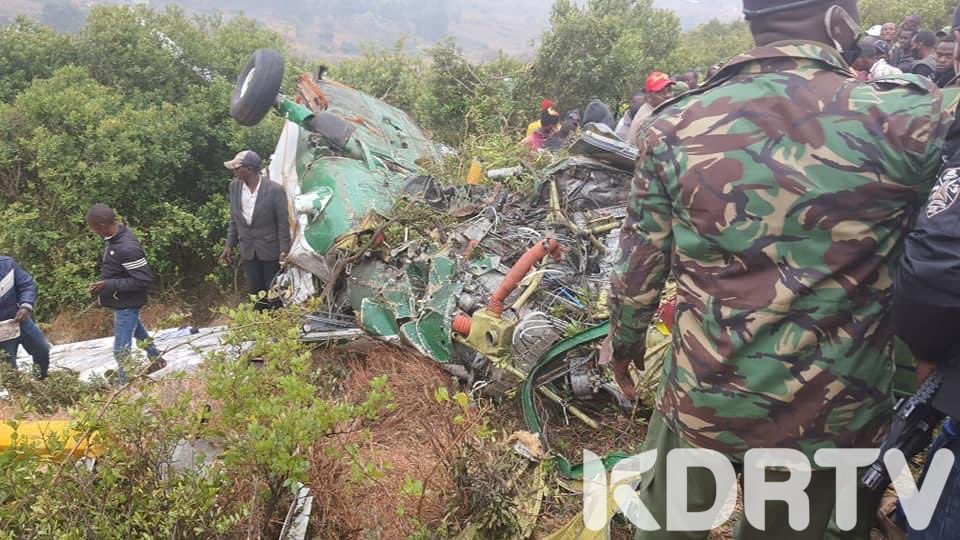 (KDRTV) – At least two people have been reported dead following a plane crash in Marsabit on Saturday morning.

The plane was carrying KCPE exam papers for the Marsabit region.

It is not clear at the moment how many people were on board. The cause of the crash has also not been established.