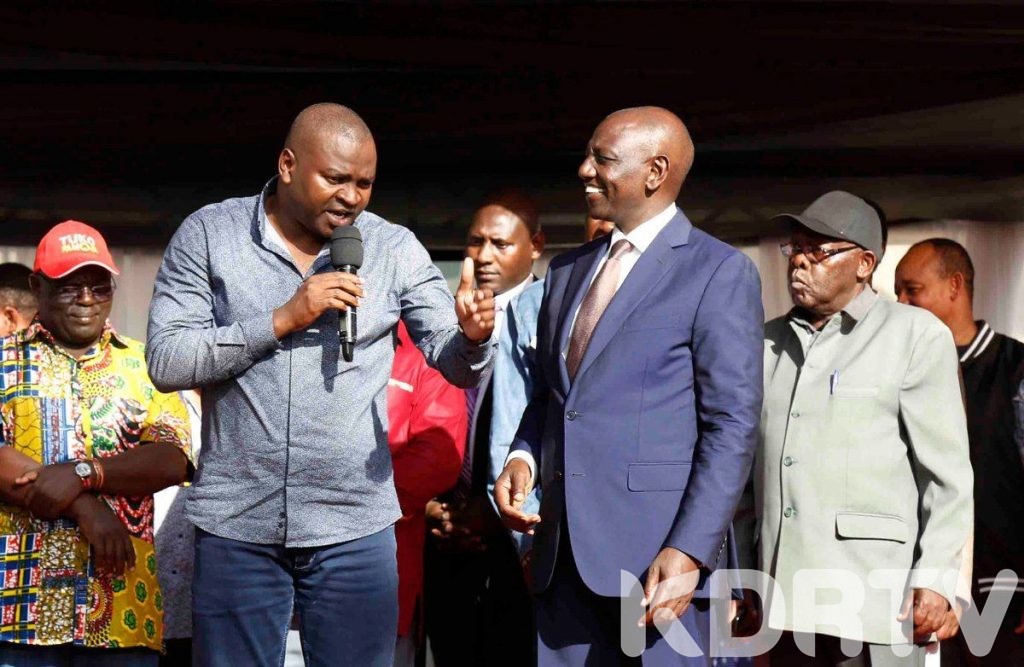 KDRTV-The Former Cabinet Secretary for Sports, Mr. Rashid Echesa, is ready to reveal all the details of the tender with Polish based American investors who accused him of conning them.

A detective who spoke to KDRTV on condition of anonymity has claimed that Echesa is more than willing to spill the beans and why the tender was being executed at the Deputy President’s office in Harambee House Annex. 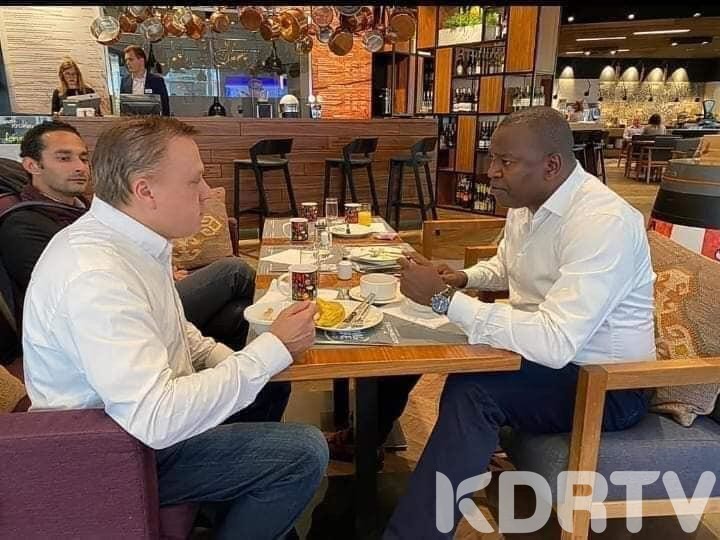 Directorate of Criminal Investigators applied for 21 days to hold Mr.Echesa but the Magistrate only allowed them to hold Mr.Echesa for 5 days because he is not a flight risk and thereafter to be released on cash bail of Ksh.1 Million as the investigation continues.

The Central Trade Union Secretary General Mr.Francis Atwoli has questioned how a former Cabinet Secretary accesses the Office of the Deputy President with foreigners and allowed to sign documents in a protected area with all Government surveillance security apparatus in place. 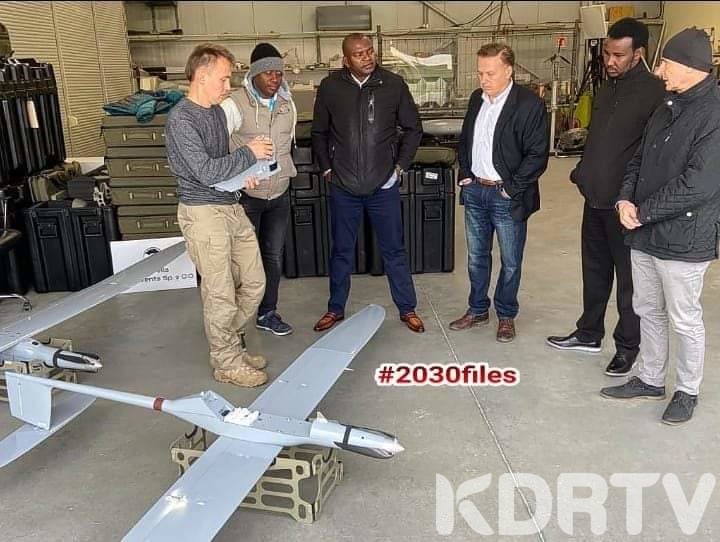 He claims that he cursed Mr.Echesa last year in January and the curses are now in place. The Cotu Boss who has no soft words for the Deputy president is now telling Kenyans not to allow the corrupt people  to ascend to the Presidency because they will carry the Central Bank of Kenya on their backs and walk with it wherever they desire.

“Now you can see by yourself what I’ve been telling you Ruto and his men are very corrupt and now using least educated people to execute their evil plans and corruption” Atwoli told Reporters at the Airport before flying to Mombasa for a function.

But on his rejoinder the Deputy President Dr.William Ruto has not shied away from the controversial scandal and has turned to his Twitter account and scorned at what he calls Political competitors who are tarnishing his name with falsehoods. 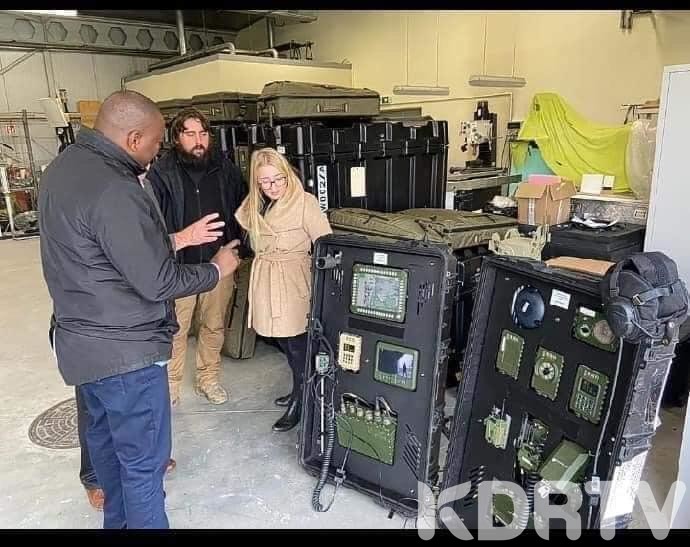 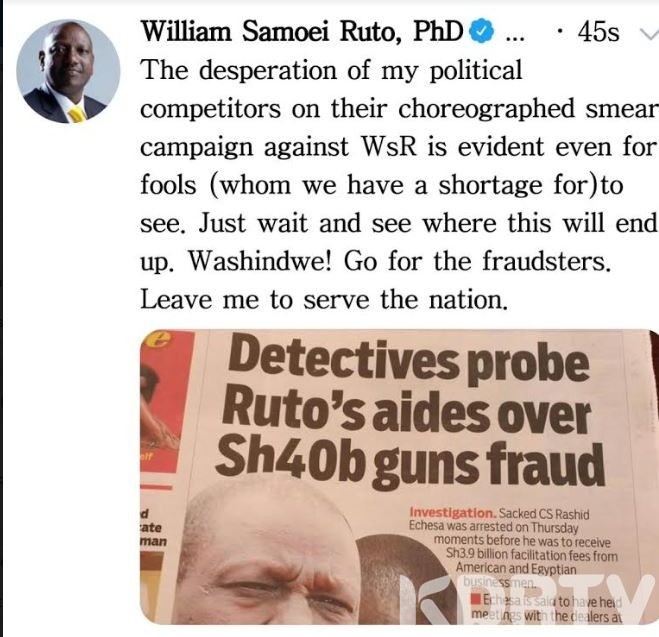