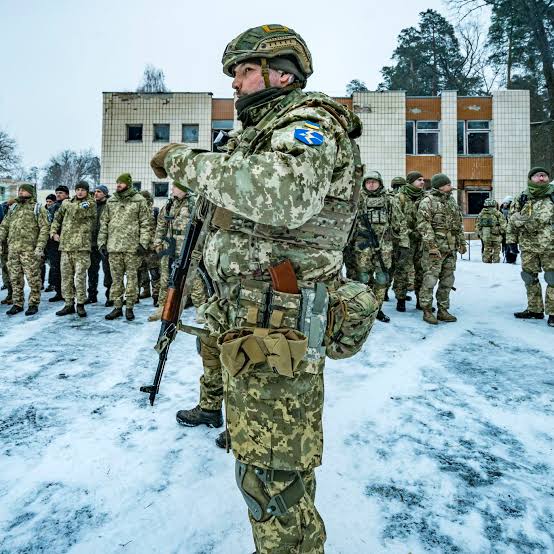 Ukrainian Mp Dmitry Gurin disclosed today that the maternity complex was bombed by the Russian troop. Most women were injured and some dead bodies were found.

However, there was no information about the children and the newborns yet.

A few days ago, there was no electricity, water or food for days. Women and children were mostly affected.

Despite having sanctions, the bombing was not stopped. 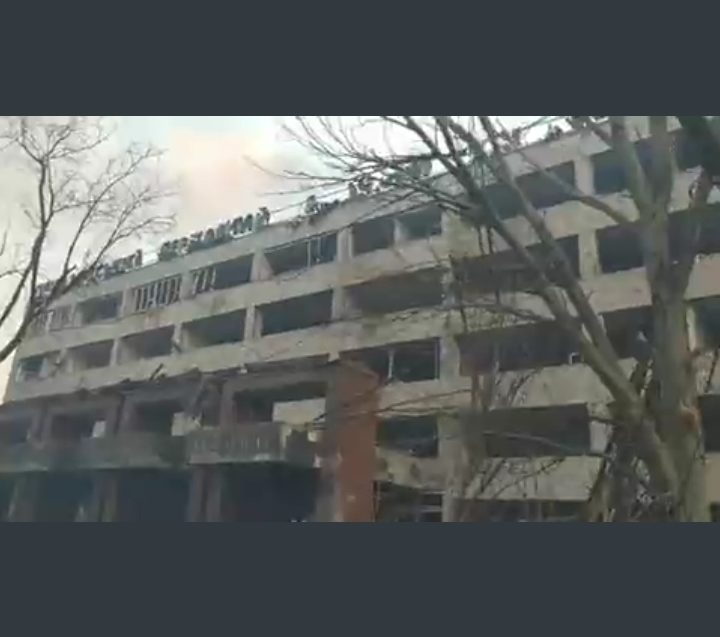 Subsequently, a Russian missile was launched near the clinic few days ago. The children’s department was destroyed.

The situation at Mariupol is not getting any better. About 2 million people have so far vacated.

However, some trains that were to transport people were destroyed by Russia. 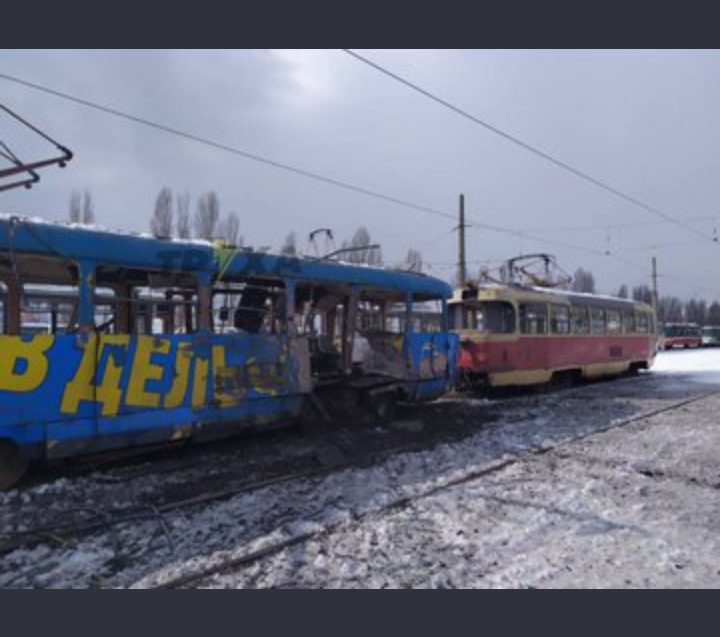 As the war continues, the Russian aggression of Ukraine will add billions to bread-subsidy statutes in the Middle East and Africa.

Most African countries depend on Russia for so many things. However, increase in commodities has already been witnessed in some countries.