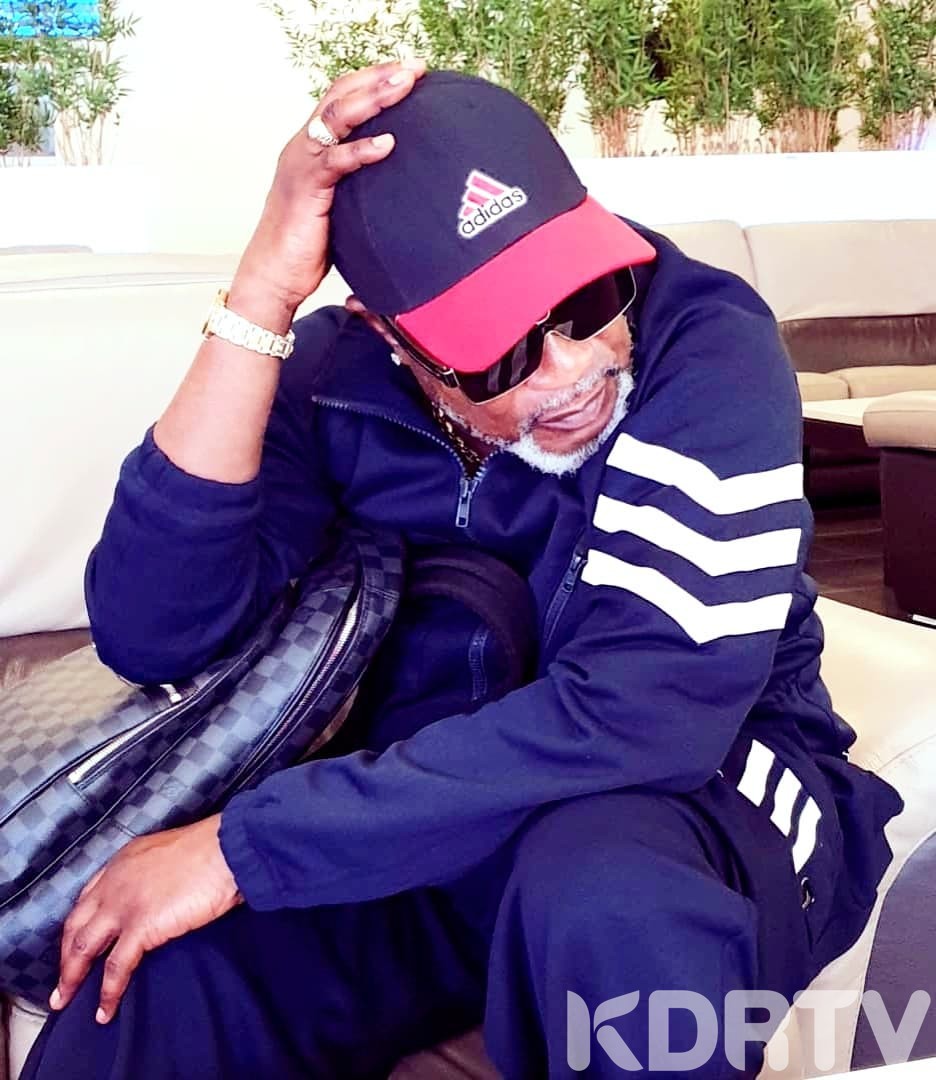 KDRTV-The Grand Mopao commonly known as Koffi Olomide king of Benga Music is slated to return to Kenya in a few months time. In an online video General Mopao is apologizing again to Kenyans that he will be returning to his best Country in Africa after an unfortunate incident which happened at Jomo Kenyatta International Airport a few years ago.

He was recorded live assaulting one of his dancers at the Airport but has since requested the Kenyan Government to pardon him for the mistake he did and won’t repeat it again.

Koffi Olomide has thanked the Kenyan government through his Lawyer Prof. George who arbitrated his case and the persona non grata ban was lifted.

He is slated to return to Kenya later this year on a date yet to be announced but looking forward to that trip to give them a treat of their lifetime.