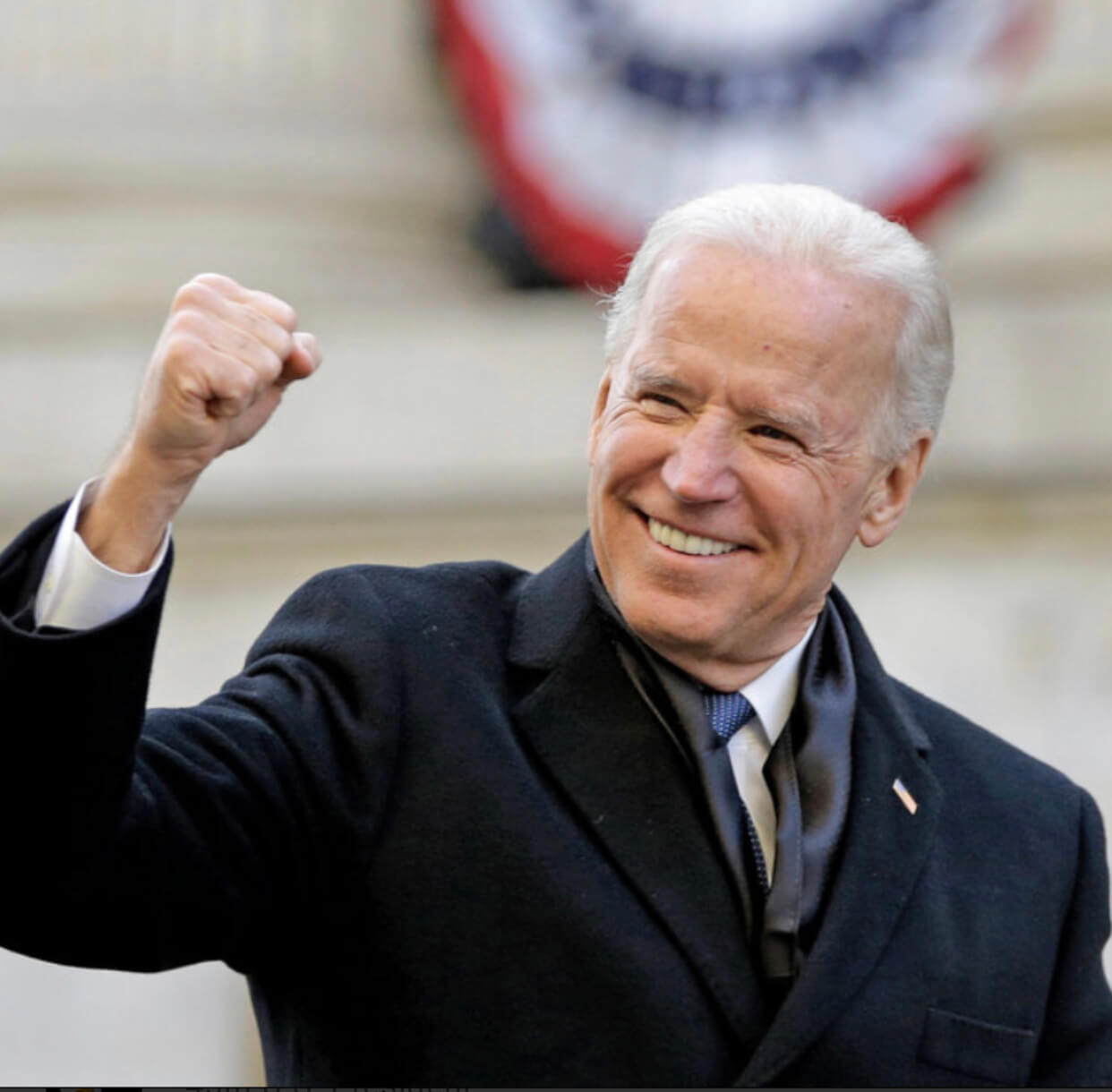 Ok(KDRTV WASHINGTON D.C )- It’s now official that Vice President Joe Biden is the President Elect of the United States of America after he has beaten the incumbent president Donal J. Trump in Pennsylvania.

Joe Biden cruises to Victory as he’s declared President Elect of the United States of America after Elections officials in Pennsylvania have said he’s leading in the state and there’s no way President Trump can overtake him on the lead.

Pennsylvania has a total of 20 electoral votes and based on the statistical analysis on the ground Joe Biden has an astounding lead which now puts him on the magical number of 270 electoral vote to occupy the White House.

Americans have made history by overwhelmingly voting for their preferred candidates in the 2020 closely contested elections.

celebrations are rocking several cities across America when Joe Biden was declared the winner, though President Donald Trump has refused to concede as he’s still calling on GOP lawyers to push for elections review which he believes has been stolen from him.

At the White House west wing when President Trump was giving a brief on the election, major media outlets cut his speech midway to his speech after he made outrageous allegations without a cintila of evidence that election officials are stealing his votes in favor of Joe Biden of the Democratic Party an allegation he didn’t have any evidence to support his sentiments.

Millions of Americans have been waiting in abetted breath to get the results of the elections which has also caught the attention of the whole world.

President Donald Trump and the Republican Party or GOP are heading to courts to contest their lose.

it’s still not yet known what kind of evidence they have to convince Judges to overturn the decision of the American people who have already done their part in voting for their president.