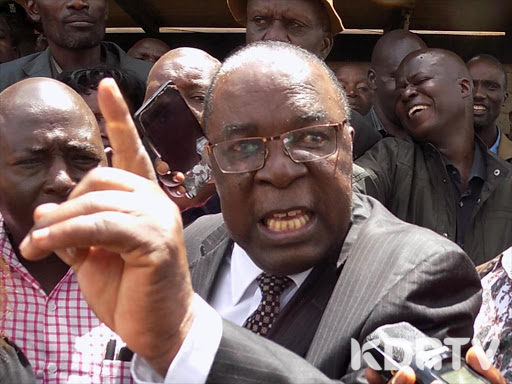 Detectives visited the scene early on Tuesday and dusted for fingerprints.

“We suspect the incident took place between 11 and 12 midnight,” the officer said. “We want to know if this person acted alone or was with an accomplice,” said Tarus

A TV, kitchenware and other items were some of the stolen items during the raid, Tarus said.