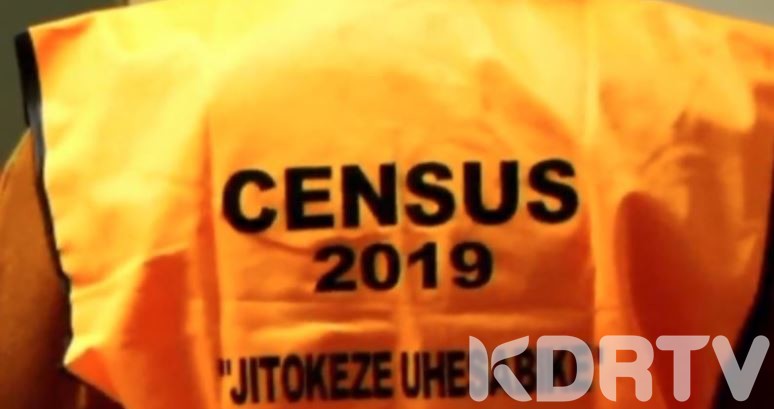 Two people are in police custody after failing to cooperate with census enumerators in Kitui.

The two were among three residents who declined to participate in the week long exercise because they have been “counted in the Bible.”

While it is not clear what charges they will face, the Statistics (Amendment) Act (2019)  prescribes a penalty of Sh500,000 for any person who is charged with obstructing census officials.

The exercise that is supposed to run up to August 31 has not been without drama. For instance, two chiefs and one assistant chief from North Eastern region were arrested and charged in court for falsifying census data.

“Yes I can confirm that the three administrators have been arrested and investigations are ongoing into the matter. They were involved in inflating the numbers in respective locations.

How do you explain a situation where a household has increased by double, in some instances triple just a week after doing the pre-listing. It doesn’t add up at all,” County Commissioner Lyford Kibaara said.

In Kisumu, a couple was arrested for attacking a chief and a village elder who accompanied census official to their home on Saturday.

On Tuesday, 200 enumerators in Kilifi County downed their tools over delayed payments.

The government extended extended working hours for enumerators across the country in order to speed up the process.

In populous urban centres, an inter-ministerial committee led by Interior Principal Secretary Karanja Kibicho announced, will run from 6am to 10pm.

In other areas, the exercise will end at 9pm.

Subscribe to watch latests videos
In this article:Census 2019, Kitui