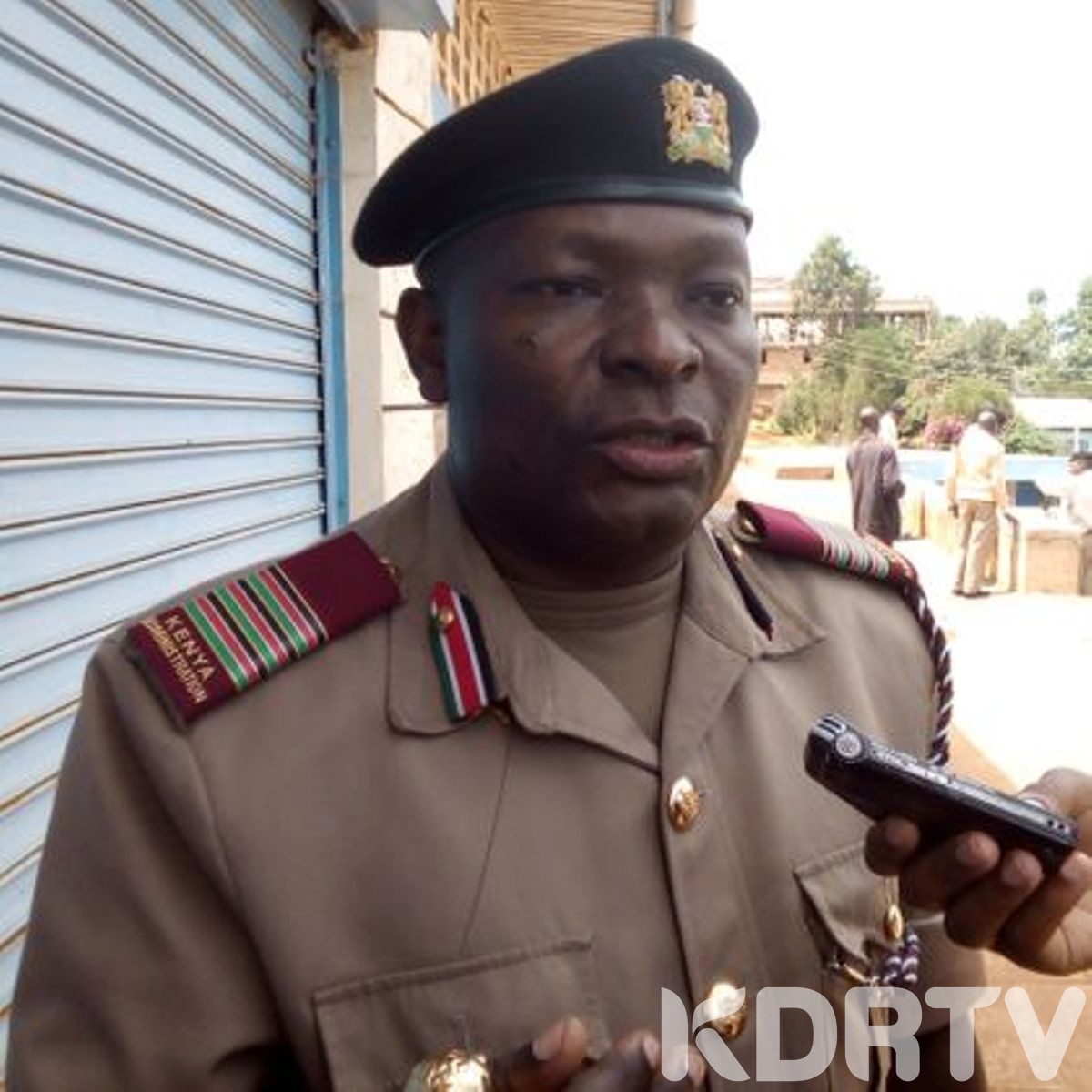 Nyamira County Commissioner Amos Mariba has confirmed that census official in Nyamira has been fired for exchanging a census palmtop computer and a  power bank for bottles of beer.

Unable to raise the money, the official decided to offer the census gadgets to the bar after taking a couple of beers at a local pub with only a few hours to go before the census begins.

“The ICT census supervisor was issued with a census tablet and a power bank and consequently went missing since Wednesday,” said Mariba, the County Census Committee chairman.

After a frantic search by the police from Sengera police station, they located the officer at a watering hole where after he later led the police officers to the pub where the census machines were recovered.

The officer was arrested after he missed pre-census preparation and briefing meeting on Wednesday.