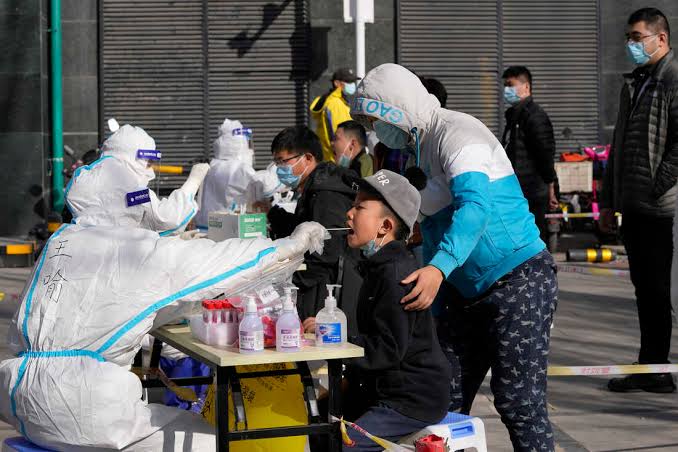 Earlier today, China has reported the deaths of three people from Covid in Shanghai. This comes first time since beginning of lockdown in late March.

In March 28, this year China announced a new lock down after massive covid cases were reported.

However, information from the city health commission said the victims were aged between 89 and 91 and unvaccinated.

According to Shanghai officials, only 38% of residents over 60 years are fully vaccinated. Shanghai is one of the places in China with millions of people.

On the other hand, the city is now expected to enter another round of mass testing, which means a rigorous lockdown will proceed into a fourth week for most citizens in the area. 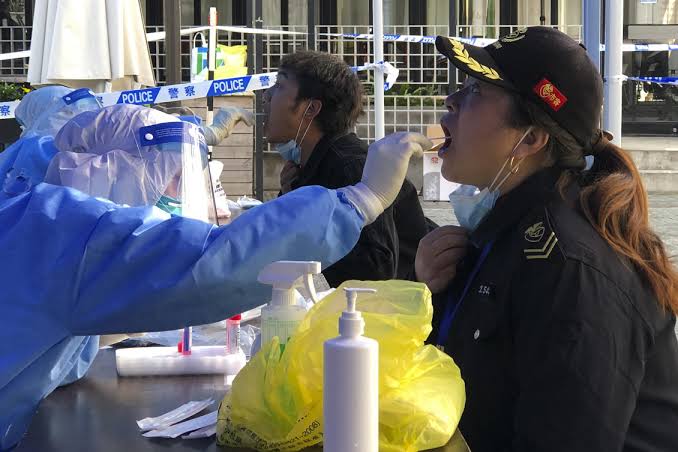 Up to now, China had not given any information about anyone who died of Covid in the city – an assertion that has increasingly come into concern.

Today’s deaths were also the first Covid-linked cases to be officially declared by authorities in the entire country since March 2020.
China’s recent ruling to lengthen the COVID-19 lockdown and regulations in Shanghai for an indefinite period due to the rise in cases expedited a strong reaction by locals.

Recently, only police in white overalls are watching over the streets and squadosures in China’s largest city Shanghai.

Consequently, hundreds of thousands of people had some drawback in walking due to the crowd before the quarantine regulations.
Despite high purchasing power, local people have trouble in accessing basic food in the region.

However, more than 26 million people in the city are currently enduring curfew and isolation.
Government has been carrying out a citywide campaign to test millions of Shanghai residents.