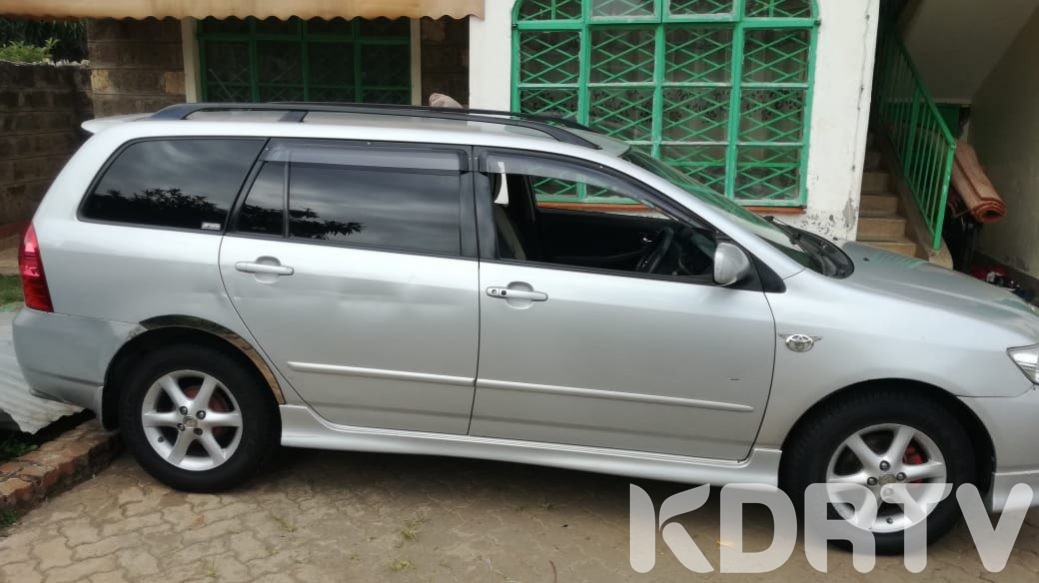 They claim to be conducting a research on behalf of Airtel, Telkom and Equitel network coverage, and the need to find place to put a booster mask to improve network coverage in those areas.

In the process they ask when was the last time you loaded you Equitel line with credit, afterwards they give you a code to enter on Equitel line to check the points you’ve earned to win promotional items such as phones and computers.

If for example you had loaded your Equitel line with a credit of one hundred shillings they’ll give you a code such as: *232*100*pin* in the aftermath they deplete your account in Equity Bank.

They are suspected not to be natives of Kisii or Nyamira Counties but pose as such. Many victims have fallen to their schemes and now want the authorities to take action while warning the residents to take precautions on such schemes which they’ve used to fleece unsuspecting residents.