The Kenyan Government on Monday evening released new figures on the outbreak of Coronavirus.

In a press statement, Government spokesperson Cyrus Oguna said that the confirmed cases were three but three more people were feared to have contacted the disease and they were under quarantine.

“We suspect that three others who are still quarantined might be positive but we still waiting for the official results,” Mr Oguna said.

He further stated that 20 patients were still under quarantine and health experts were still keeping a close eye on them. 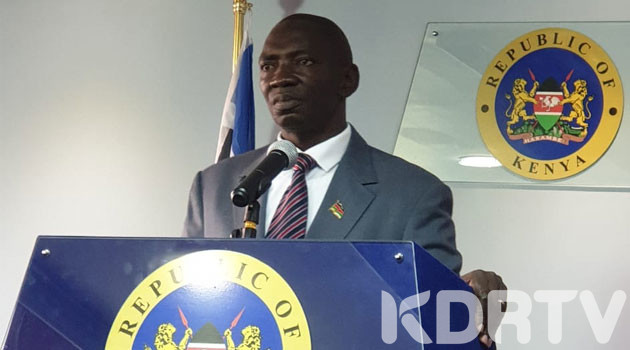 He further stated that 14 patients who have been under quarantine but showed no signs of being positive had been released.

“We cannot keep people in hospital, yet they have not showed any signs of being sick and they were allowed to go home,” he said.

Mr Oguna further said that all the 34 exit points and all of them have screening points.

The Government spokesperson said that officers were still on with contact tracing to find more people who interacted with the first, second and third cases.

This comes just a day after President Uhuru Kenyatta issued a statement saying that the Government was prepared to deal with the menace.