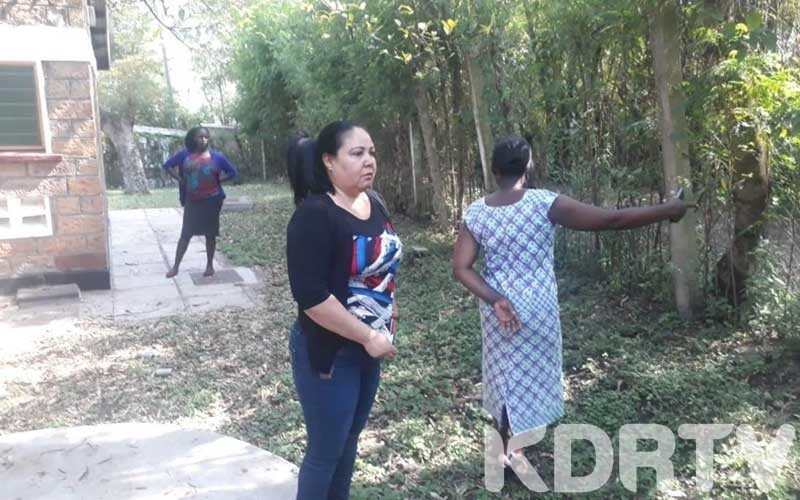 There was drama in Homa Bay after burglars broke into the home of a Cuban doctor at the county health department headquarters.

Blanco Torres Marleni’s home was broken into on Wednesday night where the thieves made away with a microwave and a television set among other household items of unknown value.

Apart from said items, the suspects also cooked and ate before leaving.

“They cooked food which was in the refrigerator and ate in the kitchen before they disappeared,” said Marleni who was in the house the entire time.

Confirming the incident was Homa Bay County police commander Esther Seroney, who said that a team from the Directorate of Criminal Investigations (DCI) is looking into the matter.

In April, two Cuban doctors attached to the Mandera County referral were kidnapped from their station by suspected Al Shabaab militants.

The medics are yet to be found, six months on as the government declined to pay a Sh150 million ransom.