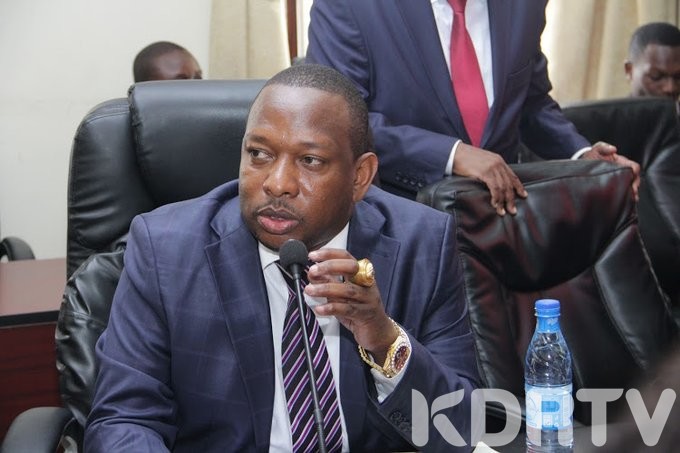 The Director of the Public Prosecution Noordin Haji has nodded head for the arrest of the vocal Nairobi County Governor Mike Mbuvi Sonko over corruption allegations.

The tough-talking DPP ordered the arrest of the embattled Governor on Friday, December 6, in a presser in Nairobi.

“I have ordered for the immediate arrest and arraignment of Mike Sonko and other officials for the crimes of conflict of interest arising from having received money from the county of Nairobi while serving as governor, unlawful acquisition of public property, money laundering and other economic crimes,” Haji said.

Alongside Sonko, the DDP has also ordered the arrest of Nairobi County employees, including Patrick Mwangangi, Samwel Mwangi, Edwin Kariuki, Peter Mbugua, and Ewin Kariuki among others over the of Kshs357 million.
Among the charges that the county boss, together with his employees, will face include conspiracy to commit economic crime, willful failure to comply with the law and conflict of interest.
Speaking at Radio Citizen on Thursday, November 14, Matopeni MCA Abdi Guyo asserted that Governor Sonko was the biggest cartel in the City county but pretending to be “clean”
The move by the DPP Noordin Haji has stirred mixed reactions from Kenya’s online community.
Subscribe to watch latests videos
In this article: