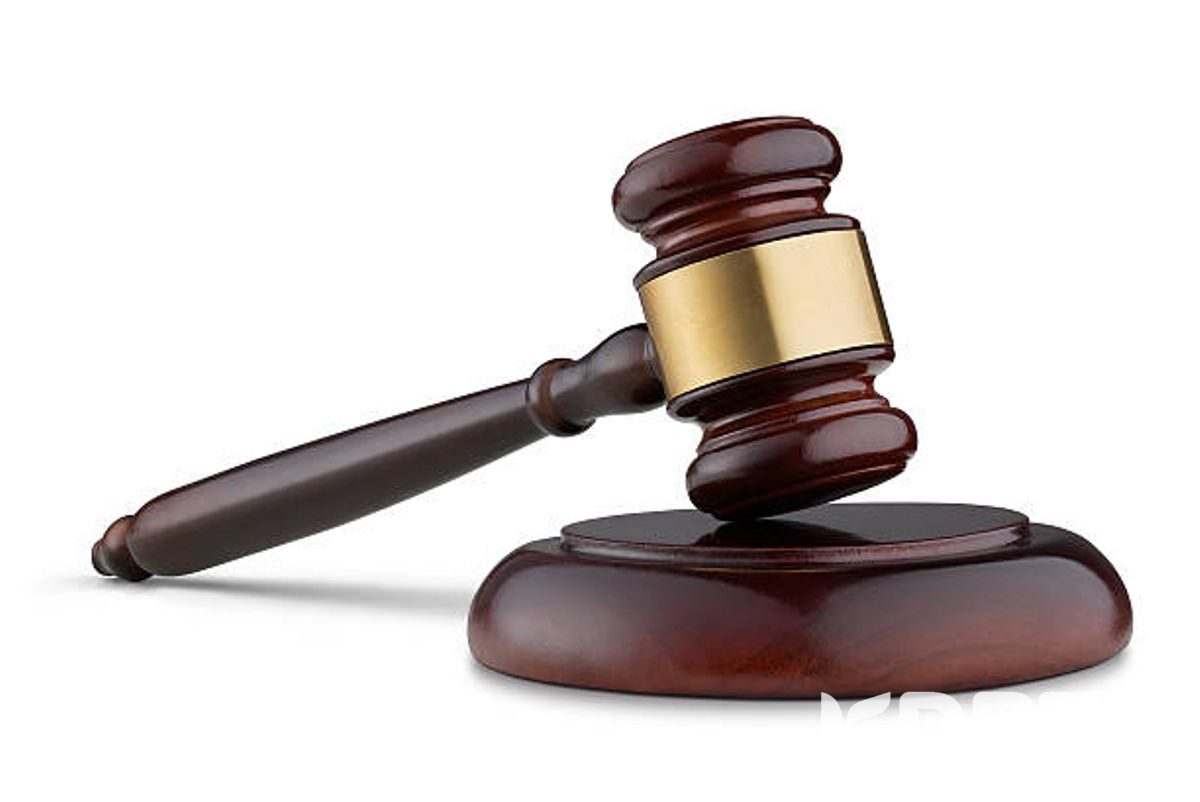 A Safaricom staff has been charged of stealing a dead subscriber’s M-Pesa account after being arraigned at  Milimani Law Courts Yesterday.

Peter Odhiambo was an employee at Kenya largest organization, Safaricom who conspired to commit felony and steal.

In a court proceeding, the employee was arraigned where the prosecution tabled evidence of him accessing a Safaricom Sim Card belonging to a dead woman and withdrawing over Ksh. 45,000.

The deceased Janet Khaniri had succumbed and left funds in her M-Pesa account, which the accused together with others were able to access by virtue of being an employee and withdraw without knowledge of her kin nor the company.

Although he denied the charges, the case ahead of him is a huge one as it details the deceased woman and her kin as well as his employer who had filed a similar case against him.

Peter was released on a cash bail of Ksh. 100,000 or an alternative of Ksh. 200, 000 bond with his lawyer citing that he was the bread winner in his family and the only provider.

For instance, the deceased woman trusted Safaricom with her personal information including finances which the employee abused by accessing the line and withdrawing the funds available.

According to the set customer protection laws, when a person dies, the next of kin or immediate member is allowed to gain access to detailed information, more so funds.

In this case, the company should have made aware to the family of the funds in the account and work on a pay them or do according to her initial will.

Ideally, the details of the deceased are company property to be guarded and secured.

The breach by the employee hence goes against the customer and the company term.

This explains why he has been charged twice. Although the case is to be heard at a later date, if found guilty, the employee is liable for severe punishment by the law.