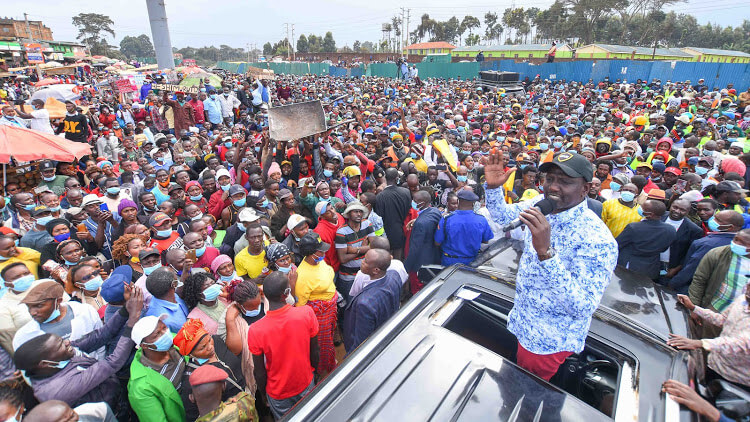 The DP who is expected to preside over a fund-raiser for 70 churches arrived in Isiolo shortly before noon.

The Harambee is an initiative of County Woman Representative Rehema Jaldesa and will take place at Ngaremara Shopping Center.

After the fundraiser, the Deputy President will preside over Boda Boda empowerment in Isiolo town from where he would address several rallies