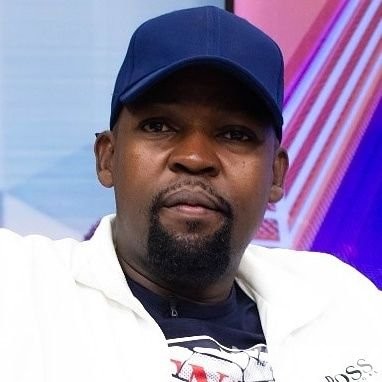 In a series of screenshots on his Instagram status, Edgar Obare revealed how Mwakideu has been cheating on his wife and mother of three children.

In one of the screenshots, the woman asks if she should wear a thong or panties before their meeting. Mwakideu says he wants none of the above.

These are some of the most intimate chats that no one would want to see the light of day.

It all starts as a normal chat where the journalist says he is looking for meat and alcohol. The woman, who we can’t name at the moment, says she likes weed. Mwakideu says they will smoke and f***.

Later the two graduate into flirting with Mwakideu asking his crush to visit him.

We don’t know when the two started chewing each other.

Mwakideu is just the latest celeb to fall victim of Edgar Obare’s Exposes.

On May 19, the YouTuber exposed a WhatsApp Group owned by Comedian Jalang’o. Jalang’o and his boys were discussing the women they had bedded.

Interestingly, Jalang’o and Mwakideu are co-hosts at Milele FM. The woman said to be cheating with Mwakideu also works at Milele. Is it safe to say Milele is a den of cheats?