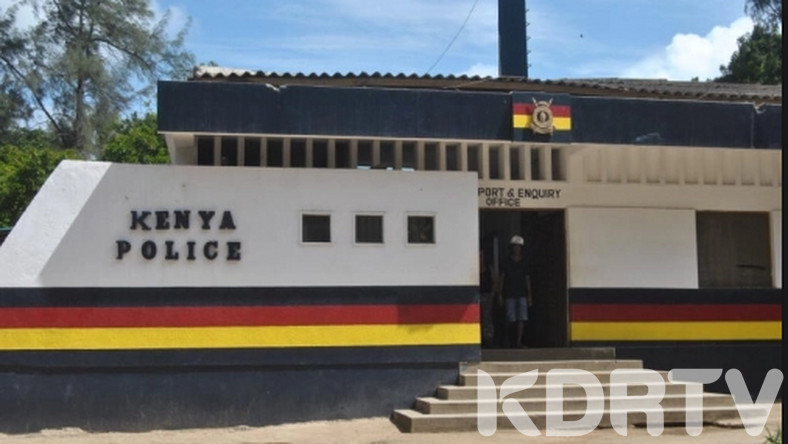 What kind of a thief would have the guts to sneak into a police station and drive away a land cruiser without being noticed? Daring! That is the best description we can give to a person who can pull such a theft. The incident allegedly happened at Shauri Moyo Police Station in Nairobi’s Eastlands on Tuesday. Someone sneaked to the parking yard and stole a vehicle from the station.

The vehicle had been parked at the yard since October this year due to mechanical problems.  The incident was reported to the station by corporal Cyrus Nyandago.

The land cruiser which belongs to transport pool Jogoo House was grounded at the station on October 4. The officer said he returned to the station two months later on Monday this week and found it still there but it mysteriously disappeared the following day.

Cases of vehicles disappearing from police stations are common in Kenya.

In February this year, detectives arrested a man attempting to steal from a vehicle parked outside the DCI Headquarters along Kiambu Road.