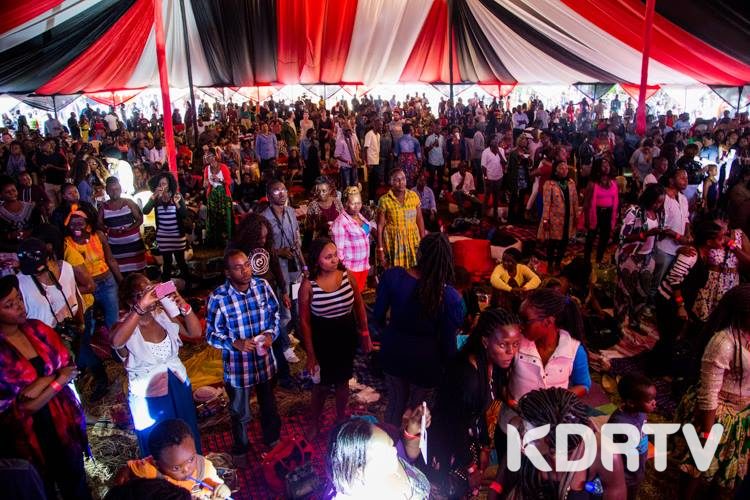 Musical group Ethic entertainment of the ‘Lamba lolo’ hit song have put Koroga festival on the spot for poor treatment during the festival. The group who were headlining the event on Saturday said that their crew members and DJ were in hospital receiving treatment  after being attacked by security officers from KK security.

You have heard of the Ethic drama with Koroga, here is a small small video. Be the judge pic.twitter.com/JuQFcezDsA

From a series of twitter posts, the group confirmed that the security at the event injured members of the group, “As we speak four of our members including our Dj, hypeman , Zilla and our driver are all in hospital, brutally injured by Guards from the K.K” quoted from the twitter post

Details of what led to the confrontation are not clearly stated out, although from a witness  we obtained information that hell broke loose when the group, after performing and thanking the organizers, returned to the stage after 15 minutes and disrupted the show.

The DJ was forced to switch of his music and seek safety with his laptop as disruption between the security personnel and the group ensued.the emcee could be heard calling for order and calmness.

The group also posted a video on their twitter handle of them seemingly confronting the guard who allegedly beat up the crew members.