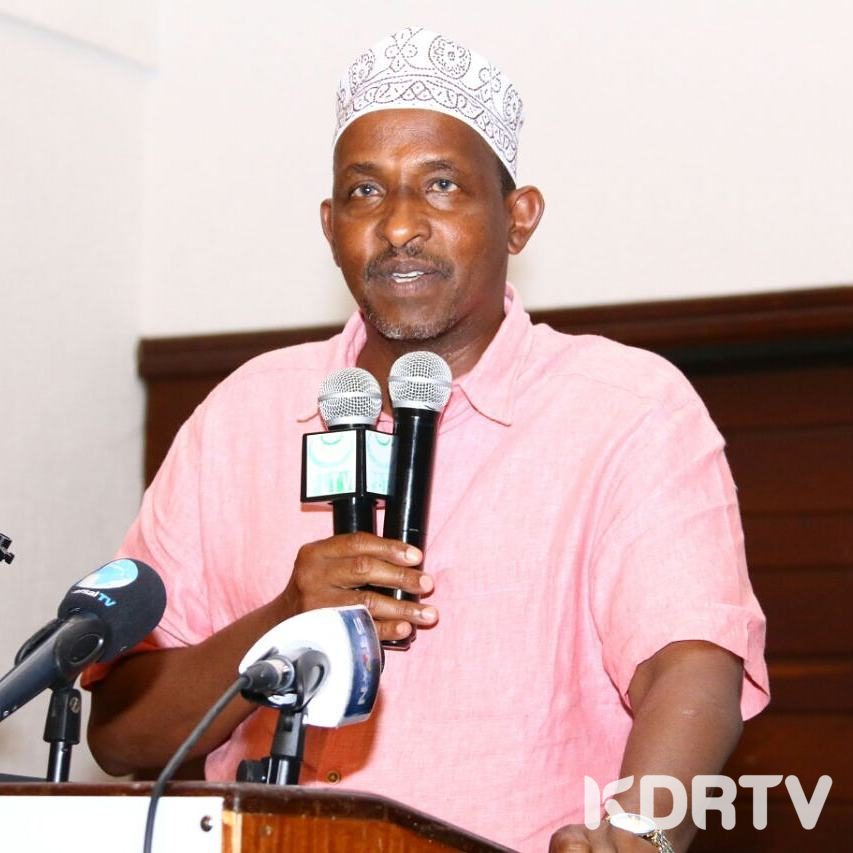 The Majority Leader in the National Assembly who has been a firm supporter of the DP since 2007, acknowledged Ruto to be a strong politician and made it clear that the 2022 presidential race will be between Ruto and ODM leader Raila Odinga.

He termed the rest of the perceived 2022 candidates as jokers. Duale said that Ruto was the only candidate for Jubilee at the moment and no other person.

“Uhuru Kenyatta has said and he is our party leader. William Ruto will go through the party nominations of Jubilee and Uhuru Kenyatta will support the candidate that our national delegate conference will choose. For now, the only candidate on the table for the Jubilee Party come 2022 Inshallaah is William Ruto,” he said.

Duale denied rumours of a Party break-up in Jubilee and dismissed them as rumors.

“We have one party leader- Uhuru Kenyatta. Jubilee is united. The President and his deputy are united. Jubilee will go into the next election more united than it was in 2017,” he said.

Duale said that Ruto was the only candidate for Jubilee at the moment and no other person.

“I will be backing William Ruto.”

I will support DP @WilliamsRuto in 2022. He is not the kind of person you abandon. He is a strong politician. #Newsnight @citizentvkenya @HusseinMohamedg

Speaking during an interview on Citizen TV on Tuesday night, Duale said he could even serve as a clerk in State House if Ruto wins in 2022.