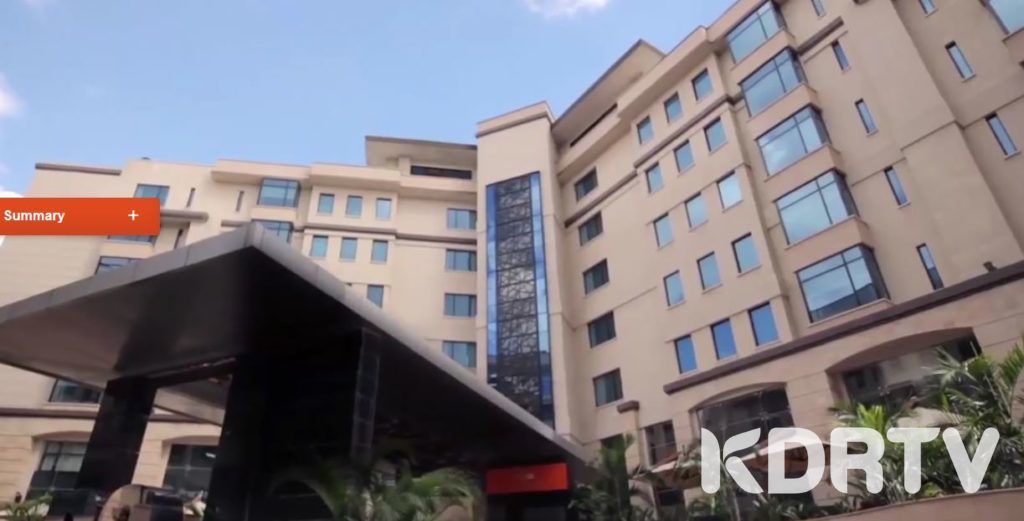 Six DusitD2 properties across the world including Thailand, Bhutan, China, Egypt and Dubai have hosted the Dusitd2 Nairobi flag to show support to the hotel during its closure.

“I want to assure the world Kenya is stronger than these evil forces, “Balala said. 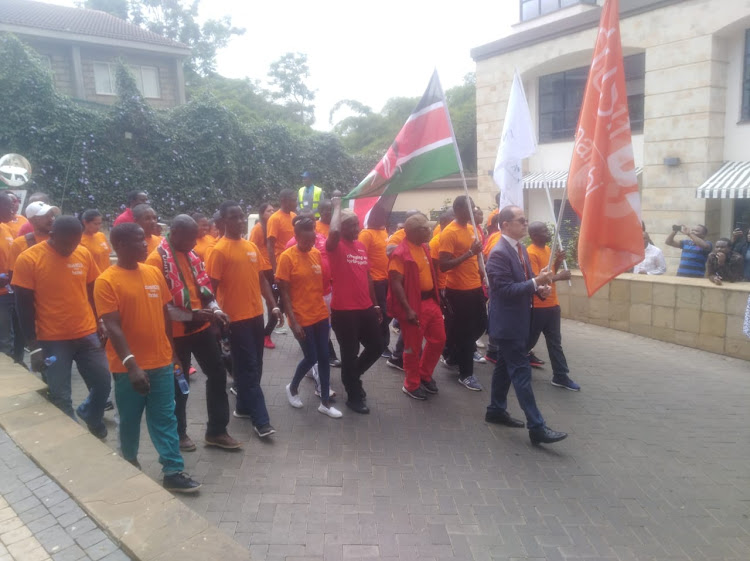 Attendees at the Dusitd2 opening.

Six DusitD2 properties across the world – in Thailand, Bhutan, China, Egypt and Dubai – hosted the DusitD2 Nairobi flag to show support to the hotel during its closure and in memory of the six colleagues lost during the January 15 terror attack.

After 19 hours of terror, gunfire, bloodshed and confusion, the siege at the DusitD2 hotel complex ended as it emerged that two of the attackers are from Kiambu and Nyeri.

The flag came back to Nairobi and was  received by the general manager Michael Metaxas and a representative from the Ministry of Tourism at the Jomo Kenyatta International Airport.

David Rudisha will be among those who will be present during the last mile run of the flag before reaching its destination.

Tourism CS Najib Balala and Thai Ambassador Cherdkiat Atthakor officially received the flag at the Dusit D2 before handing  it over to Recce Squad to hoist it.