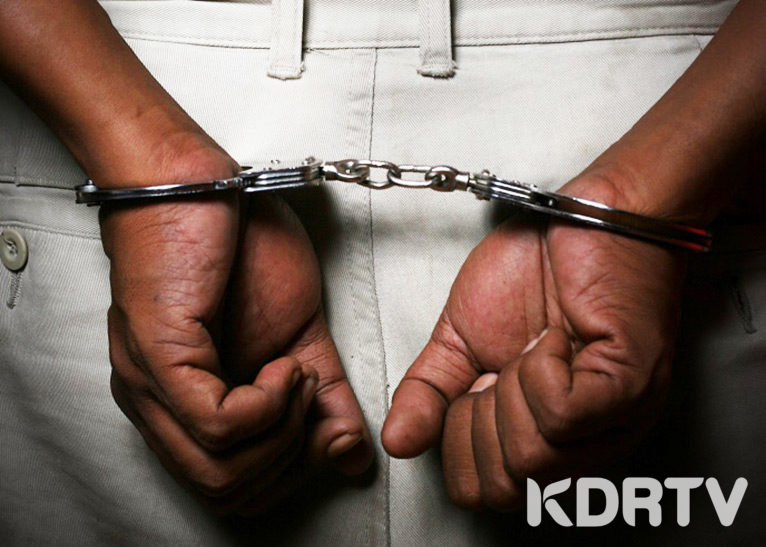 A police officer attached to the Ethics and Anti-Corruption Commission is in custody after stealing Sh416,000 that was supposed to be produced as exhibit in court.

Lilian Joan Simiyu was apprehended by colleagues in Mombasa county on Thursday morning. She is also said to have destroyed evidence.

“She is now placed in the cells for further action,” a police report states.

According to police, the officer will also be charged with engaging in crime as a law enforcer but in a different case.