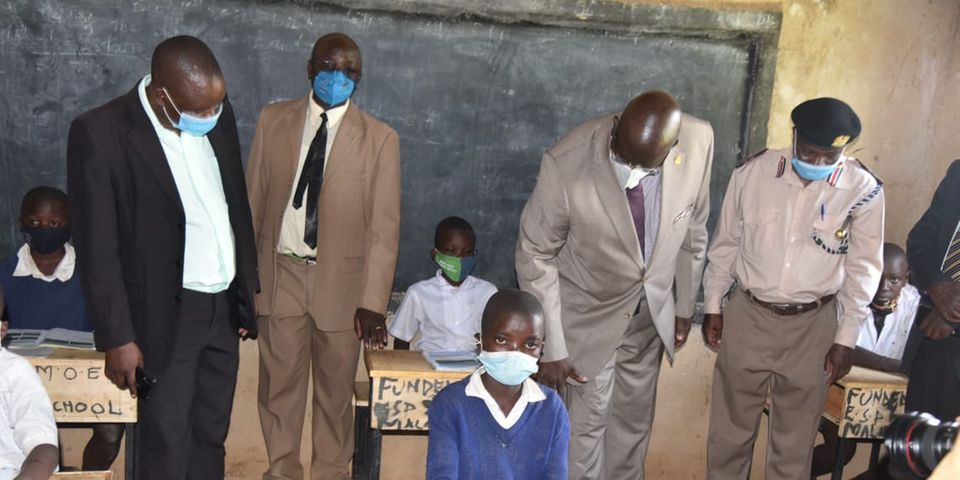 CS Magoha in Kakamega on Friday

Abled Education CS George Magoha has confirmed to Kenyan parents that schools will reopen on May 10, 2021, as it had earlier been reported.

According to Magoha, parents and guardians need not to worry about the safety of their children as the COVID-19 positivity rate in the country has greatly reduced.

Parents had earlier shown concern and exhibited fears that schools’ opening dates would be pushed forward due to thigh COVID-19 infection rate.

Speaking on Monday, April 12, in Kiambu where he was supervising the opening of a container that had housed KCSE exam papers, Magoha advised parents to prepare themselves ahead of May 10.

“I’m hoping since it looks like the pandemic is going to flatten, there is no need for me to summon stakeholders as the timetable is likely to remain the same for the rest of the year,” Magoha said.

It should be noted Uhuru, on March 26 also directed the suspension of face to face learning in schools until further notice from the government. 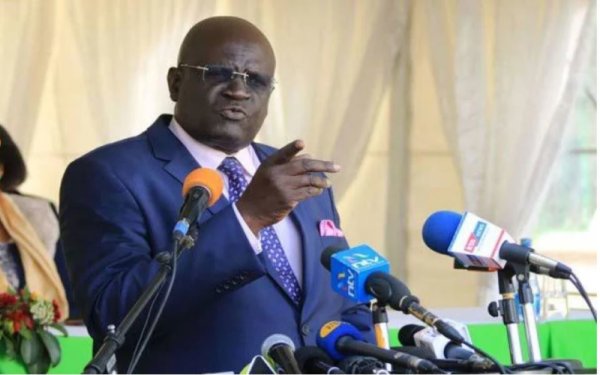 “In respect to education in Kenya, there shall be an immediate suspension of all ongoing physical learning in all our institutions including universities and tertiary and vocational colleges,” Uhuru said.

However, candidates sitting for national examinations and those in medical training institutions were allowed to continue with their studies.

Magoha assured parents that there has been an evident decrease in the number of COVID-19 infections which provides safe environment for learning to resume.

As of Monday, April 12, 486 people were reported to have tested positive for coronavirus.

The positivity rate currently stands at 11.8% from the initial 22%, which had led to Uhuru issuing tougher protocols.