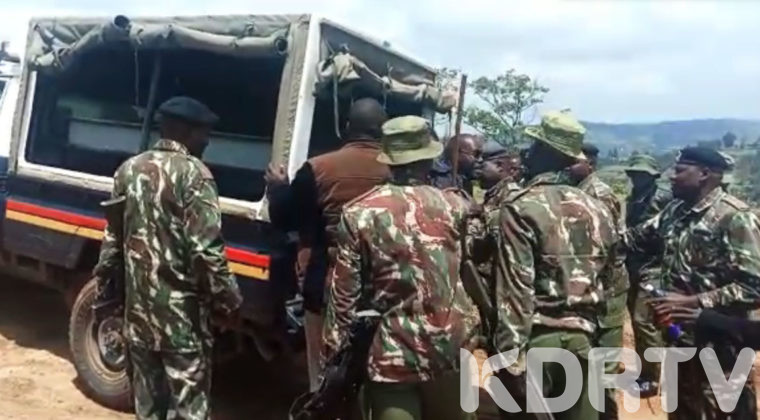 The legislator was in the company of his Chepalungu counterpart Gideon Koskei and Konoin MP Brighton Yegon at the time of his arrest.

MP Ngeno was arrested after a section of leaders in the region clashed with the police officers.

Last week, the government announced their plan of evicting people residing in the Mau Forest.

The state noted that they are targetting over 10,000 people who were given a 60-day ultimatum.

A ten-member task-force was also appointed to come up with an elaborate plan to ensure that the second phase of the Mau eviction proceeds as planned.

The chairman of the team George Natembeya, who is also the Rift Valley Regional Commissioner, further warned leaders against politicizing the process.