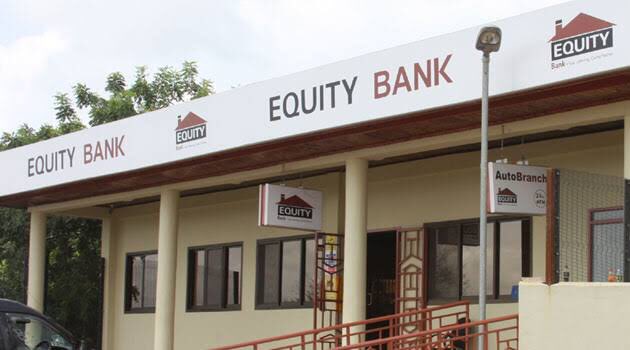 KDRTV NEWS: Equity bank has denied any relationship with the Turkish businessman Harun Aydin who was deported by the Kenyan government after he was accused of links with terrorists.

The bank`s Managing Director Gerald Warui said on Wednesday that Harun Aydin who is an associate with DP Ruto does not hold an account with Equity bank and that he was never advanced credit by the bank.

The managing director was speaking in the National Assembly after he was summoned by the departmental committee on Finance and National Planning the wanted comprehensive details into the alleged issuance of a Ksh. 15 billion credit facility to Harun Aydin.

“He (Harun Aydin) does not operate and does not have a banking relationship with us neither does he have a loan with Equity Bank,” said Mr. Warui.

The parliamentary committee was prompted by an allegation by Deputy President Willia Ruto that he made a single phone call that helped Aydin secure a Ksh. 15 billion loans from Equity Bank for the construction of a pharmaceutical company in Uganda

“When I was in Uganda like a month ago, the President (Museveni) invited me to open a pharmaceutical company dealing with covid vaccines. I was invited because the investor behind that company came right here in my office two years ago and asked me to connect him with Equity bank since he wanted a loan to invest in.

I picked the phone, called Equity and told them to assist this investor from East Africa. This investor was successful and obtained a Ksh.15 billion loan ( 150 million USD) and he went and set up that factory,” Ruto said in an interview with Inooro TV.

The managing director said that he is not aware of the phone call from the Deputy President.

“From where I sit, I am not aware of that phone call. But maybe given time I can try to find out because we have many senior people at the bank both at the Group and Kenyan level. We also have many board members so it might not have come to my attention whom he might have called,” stated Mr. Warui.

Equity Bank: We are not aware of any phone call made by DP Ruto regarding Sh15bn loan pic.twitter.com/wkm2YwGglK

The managing director that in Uganda the maximum loan amount is Ksh. 2.3 billion.

However, the bank admitted having a relationship with Dei Group of Companies that is affiliated with Aydin

“The relationship between Equity bank and Dei Group in Uganda dates back to 2014. It’s an old relationship and the directors of Dei Group are Matthias Magoola and Kellen Kamurungi. Those are the shareholders according to the records of the bank,” Equity told the committee.