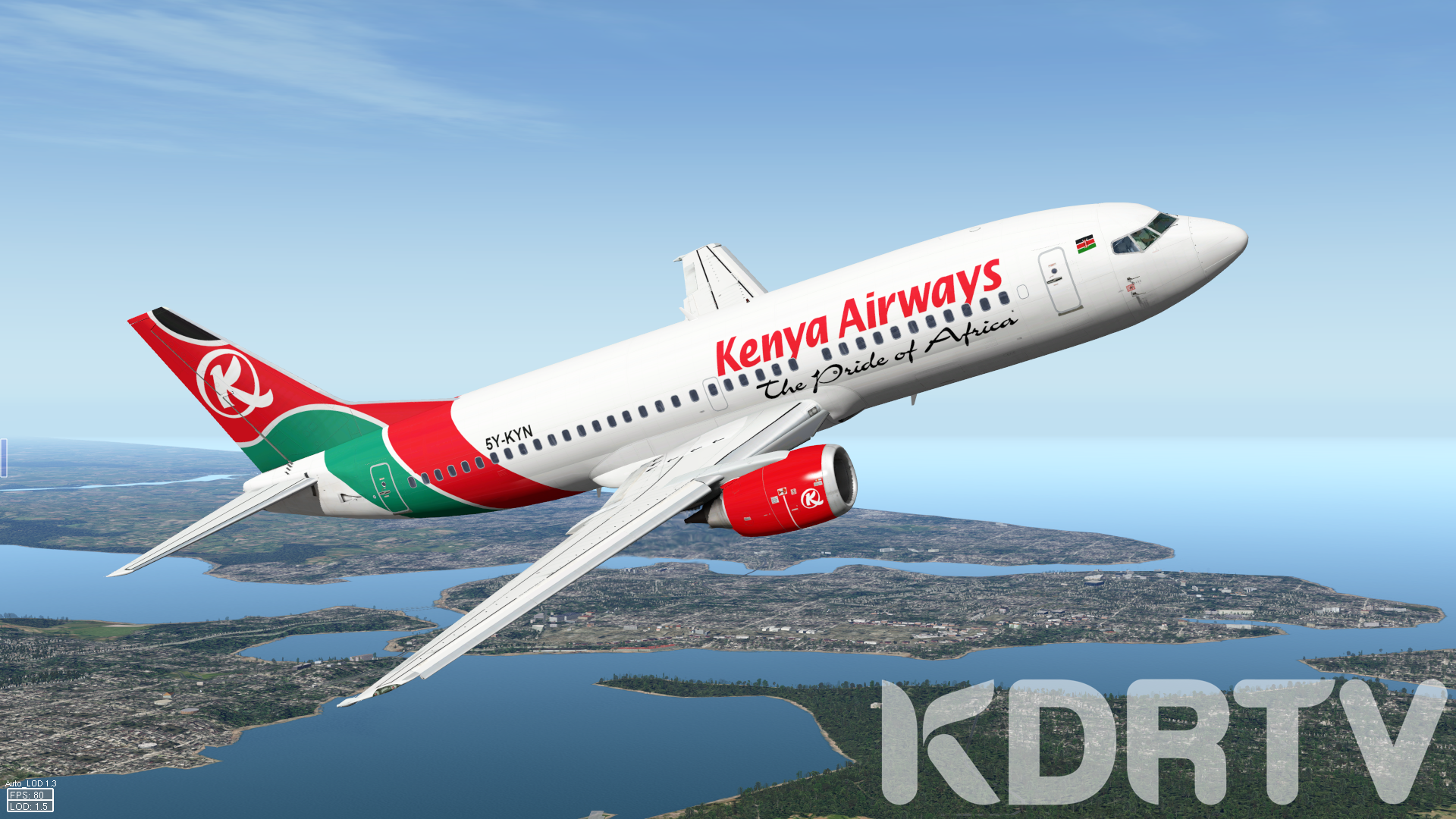 An Ethiopian man has been sentenced to four months in prison for joking about a bomb in Kenya Airways flight.

Appearing before Magistrate Christine Njagi, Chifraye Bekele was accused of threatening the safety of other passengers with his joke, which also led to the cancellation of the Johannesburg-bound flight.

In her ruling, Magistrate Njagi found his guilty of “imperiling the safety of aircraft and persons on board.”

Bekele is claimed to have mentioned to a flight attendant who was closing an overhead locker: “Why are you scared? You think it’s a bomb?”

Consequently, after consulting with her colleagues, the captain opted to have the plane undergo a thorough search.

Read also: Man jumps on plane wing before take off

All passengers had to disembark, resulting in the cancellation of the flight.

Bekele was then sentenced to four months in jail or pay a fine of Ksh100,000.

He is stated to have failed to raise the amount, hence remains in prison.