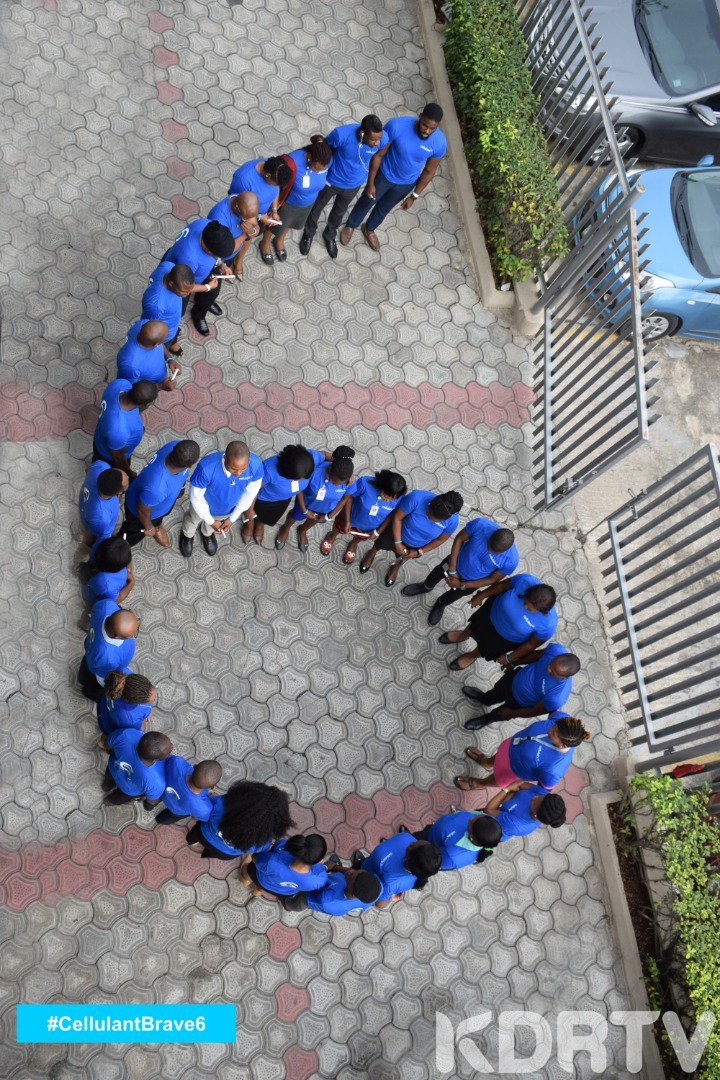 They started shooting unarmed civilians haphazardly. At least 21 people died in the attack that lasted more than 15 hours. A multi-agency security team managed to rescue 700 people.

Among those who died were six employees of Cellulant, a financial payment company, which operated an office in the building.

The employees, all-male, comprised of the head of product development, three engineers, a quality assurance tester, along with the head of information security.

According to witness accounts, five of the six who died on that day were cornered in a small room under the stairs of the first floor. They also had a female colleague with them.

Unfortunately for them, their cover was blown and a terrorist came down for them. He forced the door open and started shooting indiscreetly like the mad man he was.

However, in a show of bravery, the five men shielded their female colleague from the flying bullets, choosing to die so she could live to tell the story of what happened. The lady, whose identity cannot be revealed smeared herself with blood to look dead.

Another employee, 36-year-old Ashford Kuria Maina, had been pulled from a toilet on the 5th floor and executed by the cruel terrorists.

Cellulant eulogized them as men who “put their lives on the line in true acts of bravery, leadership and selflessness to save the lives of colleagues in the Riverside terrorist attack.”

The Brave 6:
They put their lives on the line in a true act of leadership, selflessness and bravery to save the lives of their fellow colleagues in the Riverside terrorist attack in Nairobi. #CellulantBrave6 pic.twitter.com/BJOZilq8uc

In a brief tributes, Celluant eulogized Ashford as the ultimate geek. His knowledge of everything about everything was hilarious because he spent much of his time quietly working on his projects.

Dennis reckoned as a very humble and intelligent was eulogized as quick thinker and the man behind Cellulant’s ISO27001 information security certification.

Jeremiah, nicknamed Jere was to Cellulant not just a leader, but a brother and a mentor. He guided his team with humility and corrected them with humour. He loved God and everyone he came across and challenged his team to work on bettering themselves.

Known for his humour, Cellulant eulogized John as the man behind the brains of the Ecobank and bulk short message service (SMS). He was passionate about service improvement and worked on all the projects.

He had just secured employment and things were just about to get better for the family. But terrorists took away that from them. Help us keep Kelvin's dream alive by supporting the family he leaves behind.#CellulantBrave6 .let us stand with him pic.twitter.com/oc4UgDevMF

Wilfred was always jovial and emerged as an energetic individual who never shied away from any difficulties stated Cellulant’s leadership adding that he epitomized the company’s motto: Make Possible!

There have been calls for President Uhuru Kenyatta to recognise these gallant men with state recognition, we hope he heeds these calls.