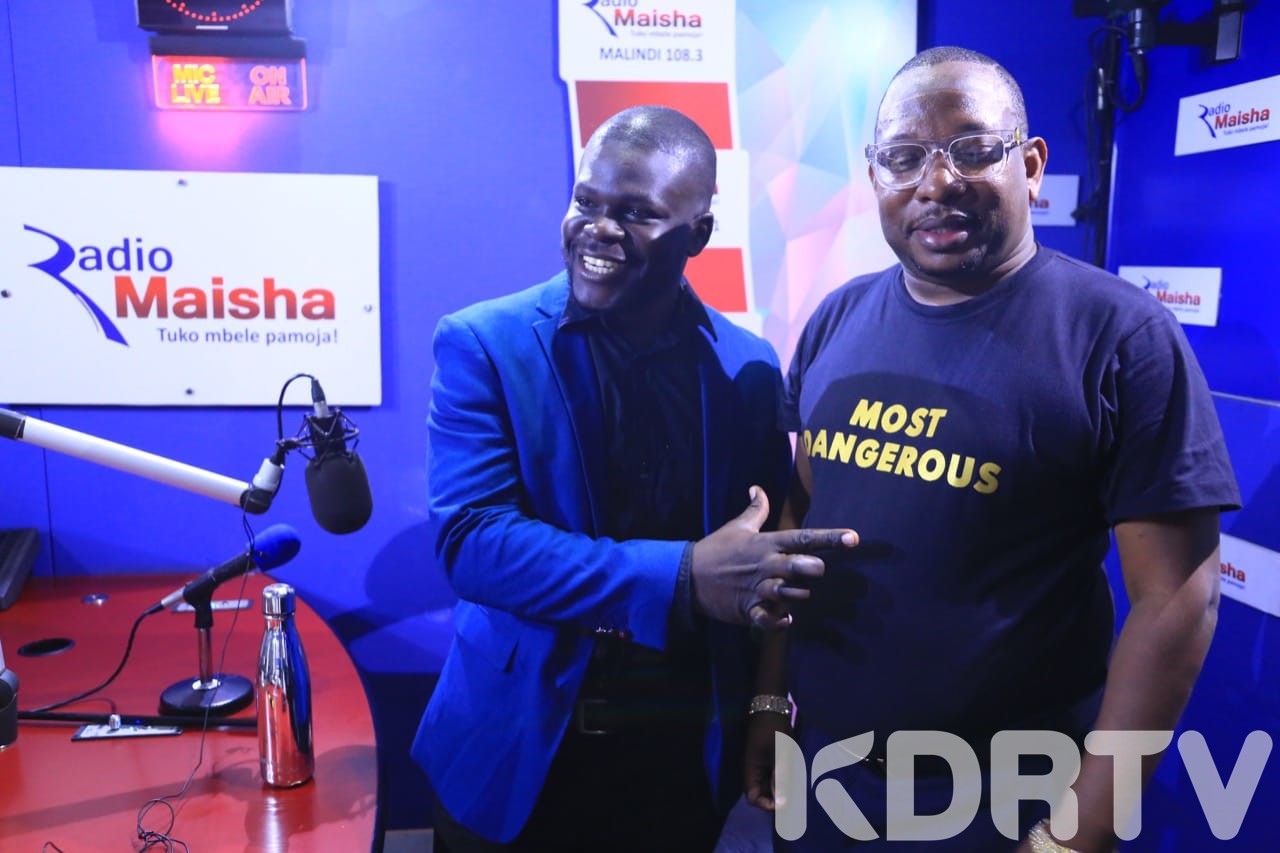 Embattled Nairobi Governor Mike Sonko is wanted at Shimo la Tewa Maximum Prison to complete his sentence after he allegedly broke out of prison in 1998. The prison department wrote a report to the Ethics and Anti_corruption Commission (EACC) in one of the ongoing investigations against Sonko.

Sonko apparently escaped from prison in April 1998, with help from senior prison wardens and officials at the Coast General Hospital.

On May 18, 1998. The Standard published a story detailing how Sonko, whose real names was Gidion Mbuvi Kioko escaped under mysterious circumstances.

Shimo la Tewa Maximum Security Prison has said in court documents that Nairobi Governor Mike Sonko needs to be charged with escaping from prison and serve his remaining sentence.

Sonko was admitted at the Coast General Hospital on April 16. He was handcuffed to the hospital bed and was guarded by two prison wardens. Interestingly, he escaped on the same night he was admitted.

Twi prison wardens were interdicted for helping the prisoner escape to a nearby country, believed to be Tanzania.

The story reports how one of the senior wardens managed to buy two new cars immediately after Sonko’s escape. Some junior officers accused their bosses of aiding the prisoner to escape after being bribed with more than Ksh 1.9 Million.

Sonko was allegedly arrested with almost Ksh 2 million but the senior officer in charge of the case only recorded KSh 108, 000.

Sonko is also alleged to have maintained close contact with a senior government official during the time in prison fir unknown reasons. The officer in charge of the case, a Police Superitendered named Geoffrey Mwangi was transferred from Mombasa to Eldoret intentionally to kill the case.

Prison wardens at the time asked CID Director Noah Arap Too to investigate the case.

Speaking during an interview on Radio Maisha on Monday, Sonko said that only President Uhuru Kenyatta can save him from his current woes.