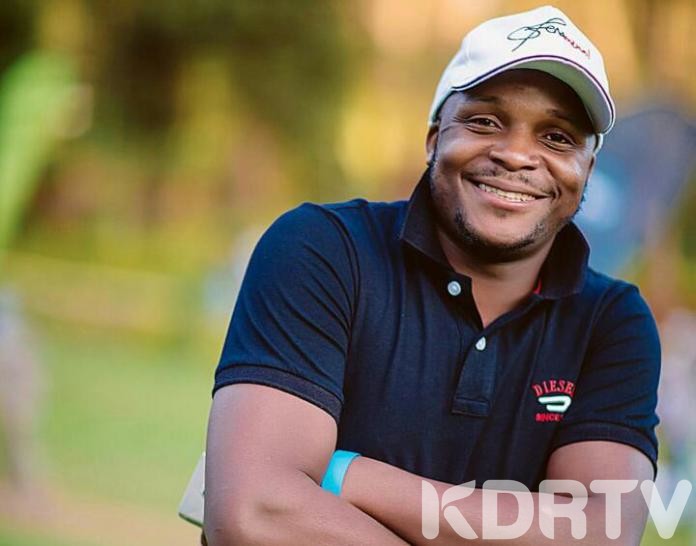 KDRTV News-Famous Radio presenter Felix Odiwuor, but going by the name Jalango of Milele FM, has been on the firing end from several fans across the world with twitter and Facebook  lit with hash words since it was alleged in a Whats-app chart group where they discuss on women they have had sexual relationships with.

Leading the onslaught is his friend who is a media consultant and entertainer Tedd Josiah who has described Jalango’s behavior as uncouth and hurting unsuspecting women whom he prey on because of their vulnerability due to his Celebrity status which he can lose in a twinkling of an eye.

Jalango who rose from a humble beginning to become an entertainer has had many ups and downs. His family  couldn’t raise school fees for his secondary education because of abject poverty which made him to move to the Lake side town of Homa bay where he became an Avid Fisherman before he moved to Nairobi for greener pastures where he toiled for along time as mason handy man  and later joined Papa Shirandula show and then joining the Churchill Show which brought or shot him to the  limelight of the entertainment World making him extremely rich in the Kenyan standards. 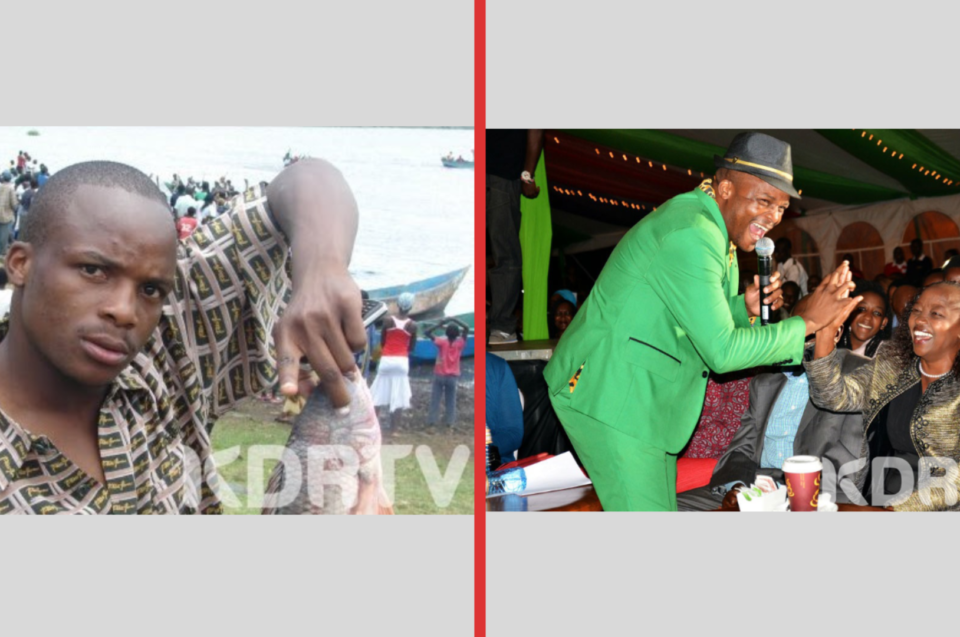 From grass to grace Felix Odiwuor aka Jalango’s story

He had a stint at the Kiss Fm, Radio Maisha before landing another lucrative position at the Milele FM where he currently host a successful morning show with Alex Mwakideu.

But in a rejoinder Jalango fired back at the  gentleman allegedly a Mr. Edgar Obare, who leaked the chart in screenshot format, to continue doing his rubbish because he doesn’t do anything close or act as per alleged in what was discussed in the chart group claiming that it’s a mere discussion which doesn’t go further than what’s contained in the group calling it a joke gone wrong. 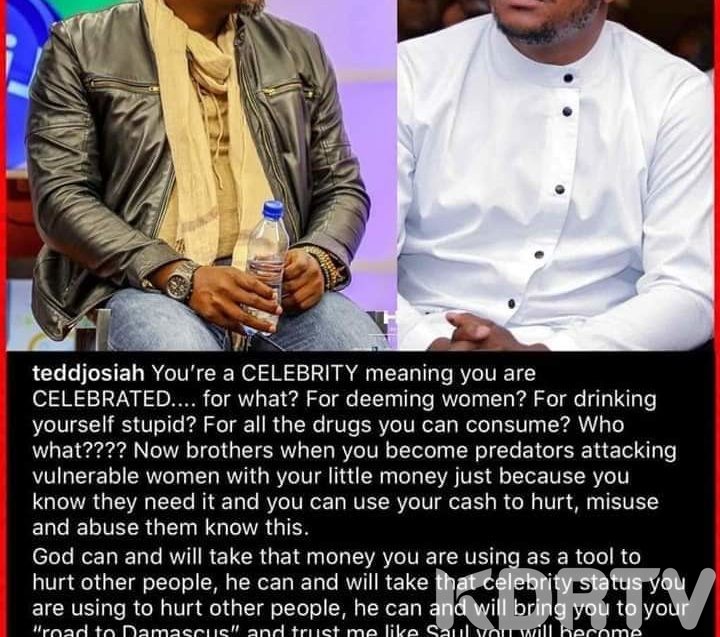 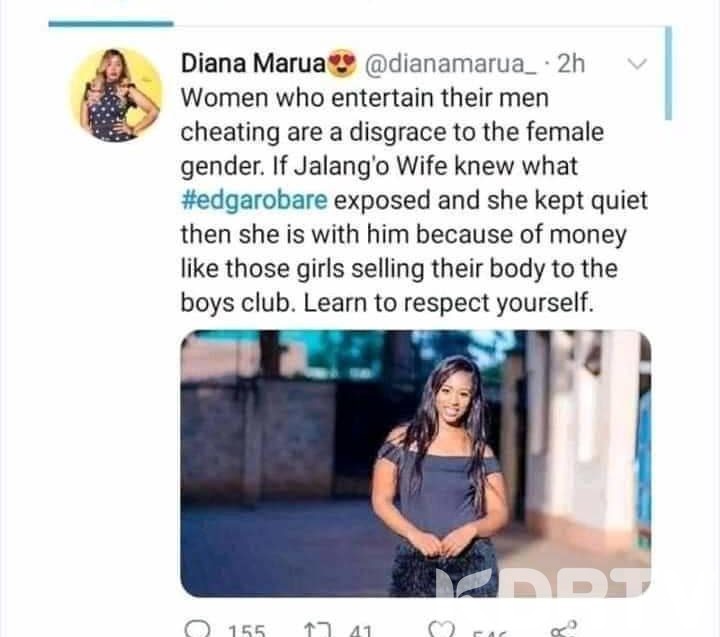 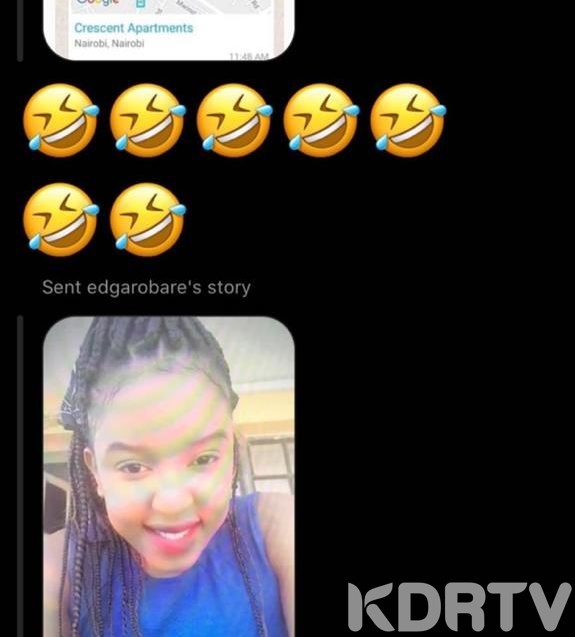 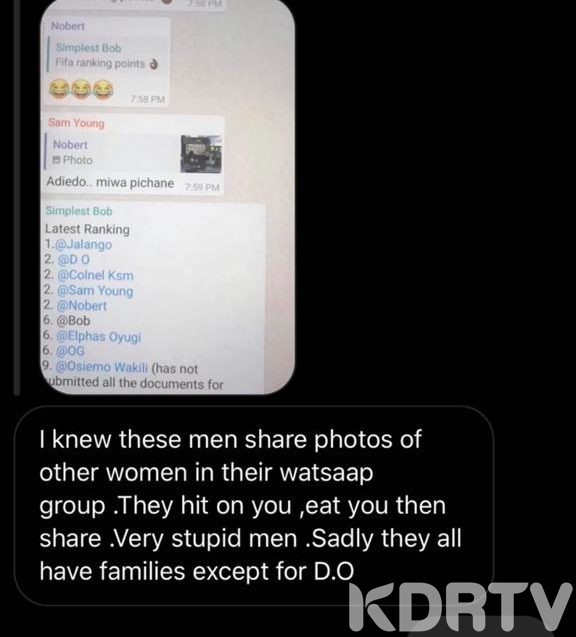 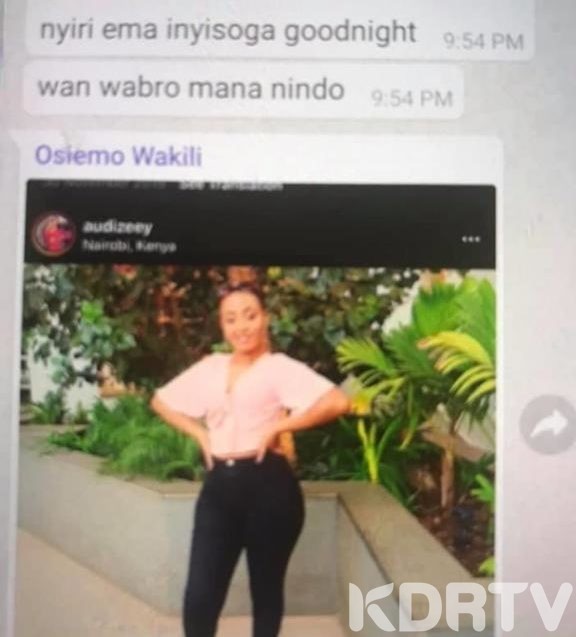 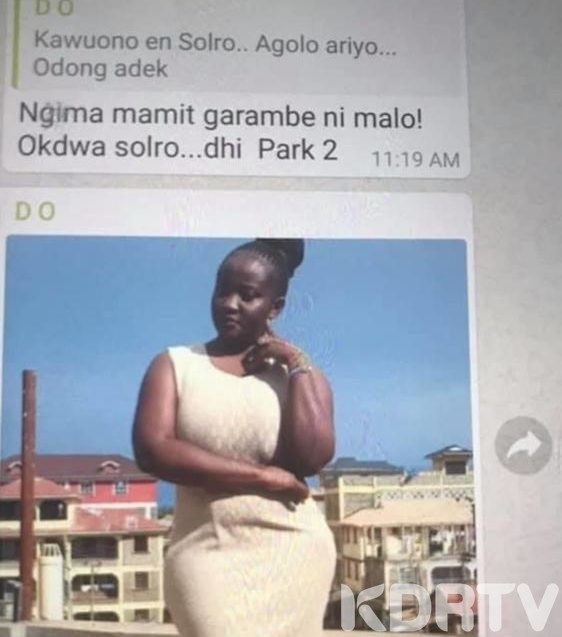 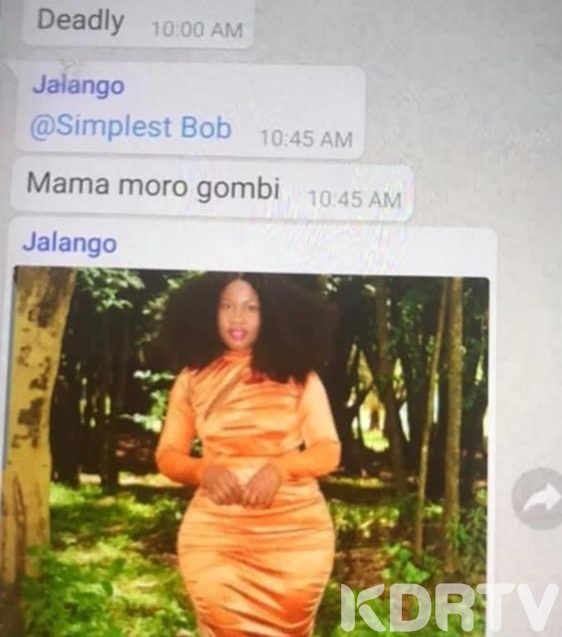 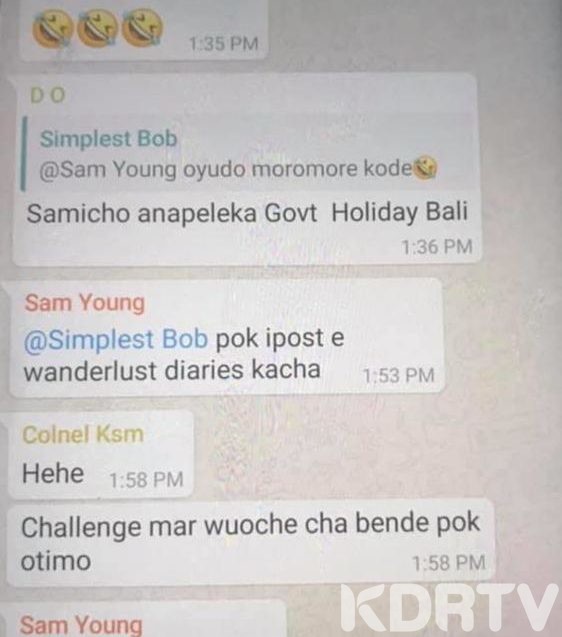 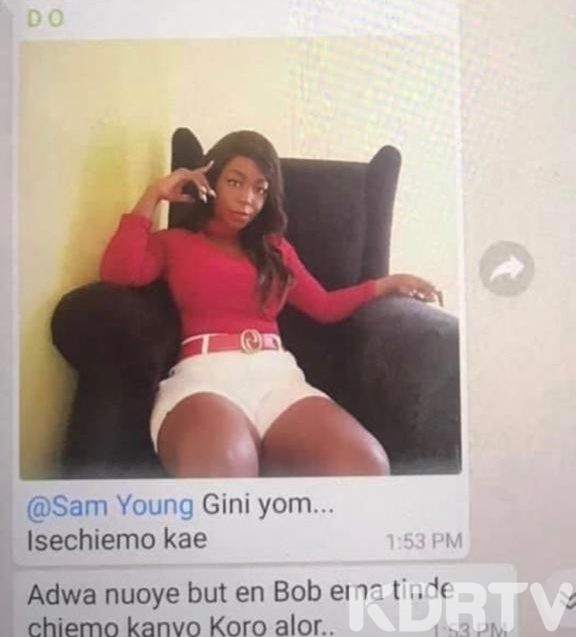 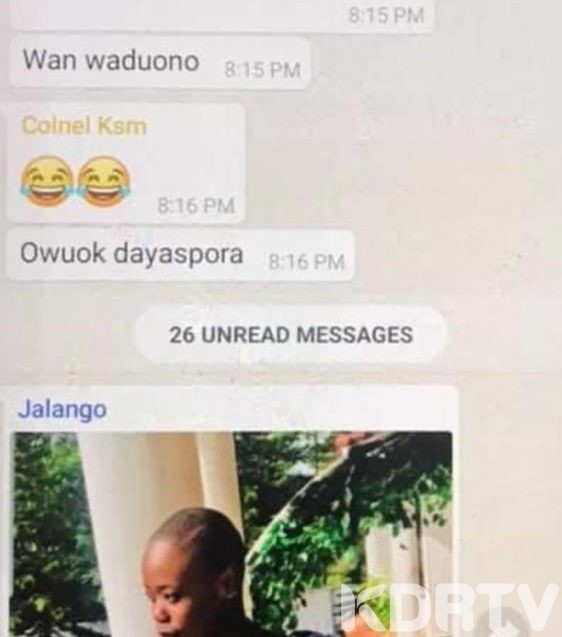 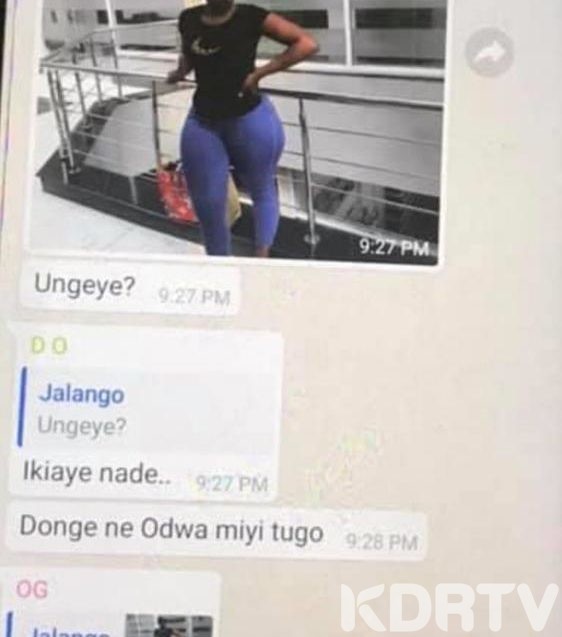 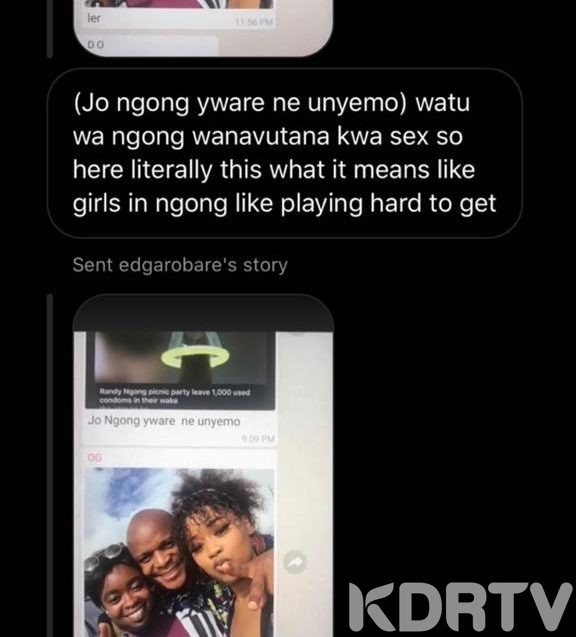 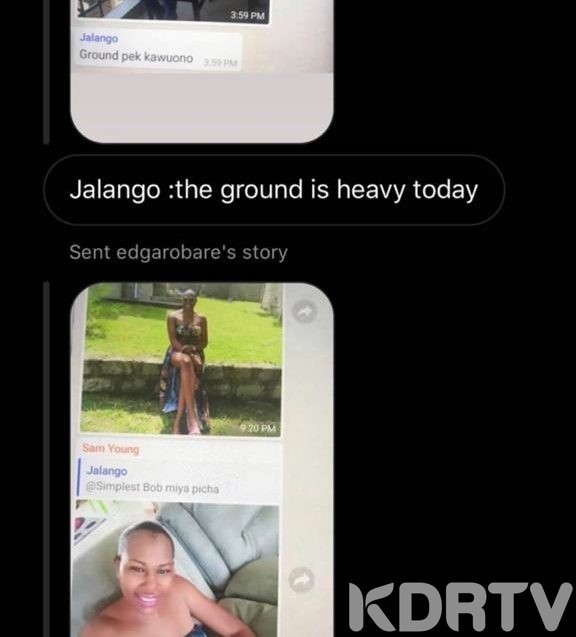 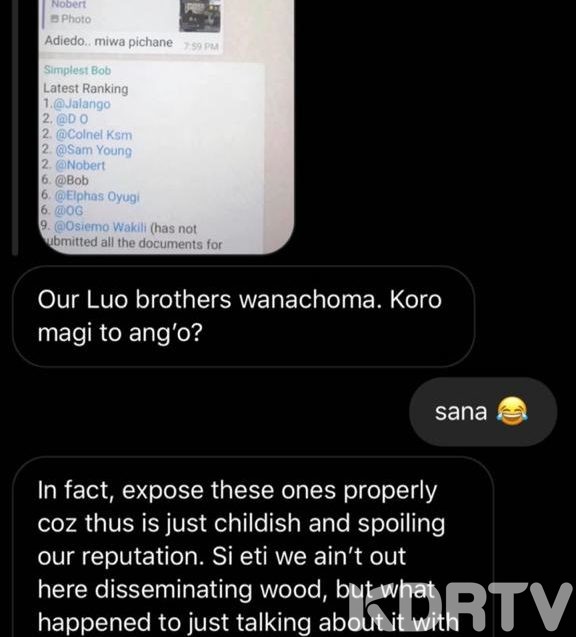 Subscribe to watch latests videos
In this article:Jalango, Milele FM