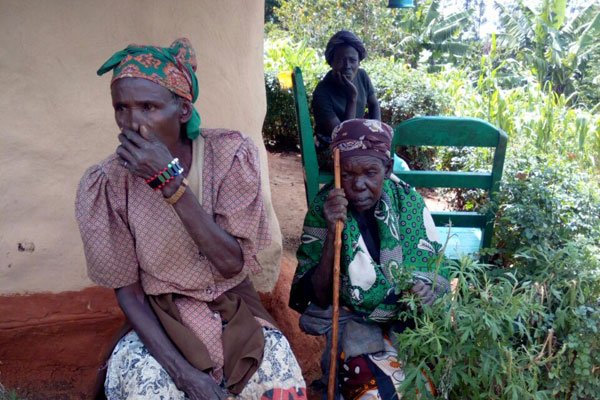 Residents of Karando Village in Kisumu County have been gripped by fear after waking up on the morning of Thursday 11 to a coffin dumped outside their homesteads in the village.

The residents were stunned following the shocker not knowing what was going on. After a while, they decided to open the coffin only to find a clucking chicken with a rosary on its neck and a snail.

The owner of the homestead where it was found believes family members might be behind the sick act.

“I don’t have any issue with anyone but I suspect this might be from my close relative with who we are having land issues with,” said Silvestor Okero.

“The coffin was sealed so I did not open it but called one of my neighbours to come and help me on this”.

Fearing they might be cursed, they decided to burn the coffin, snail and the chicken claiming it was witchcraft. 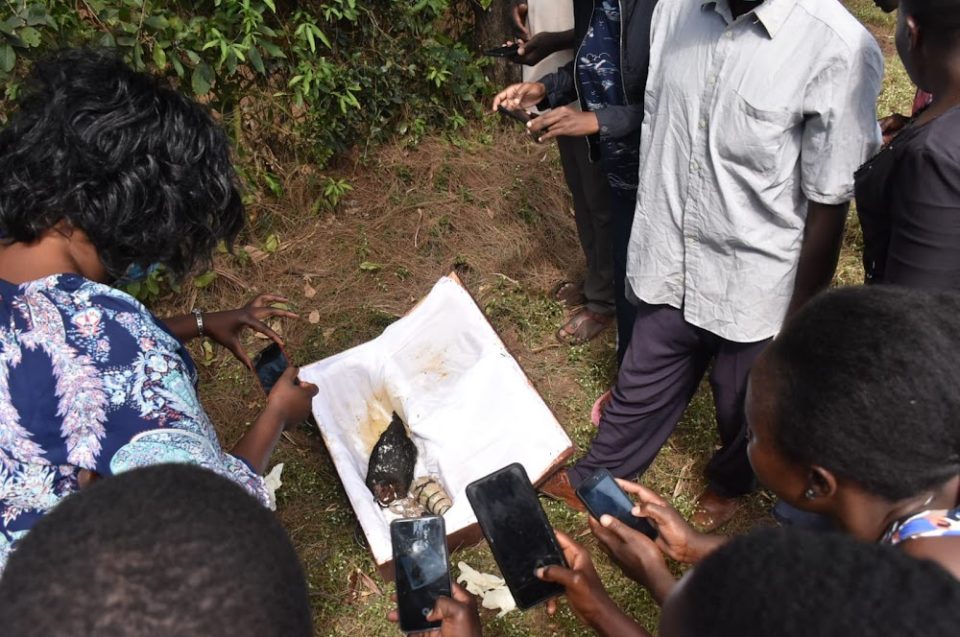 “We woke up to shocking news of a coffin being found in one of our area homesteads. We rushed to the scene and upon opening the coffin we found a live chicken with a rosary on the neck,” said a resident who spoke to K24 News.

“We are shocked because this is clearly witchcraft. And that is why we have decided to burn the coffin together with everything in it.” 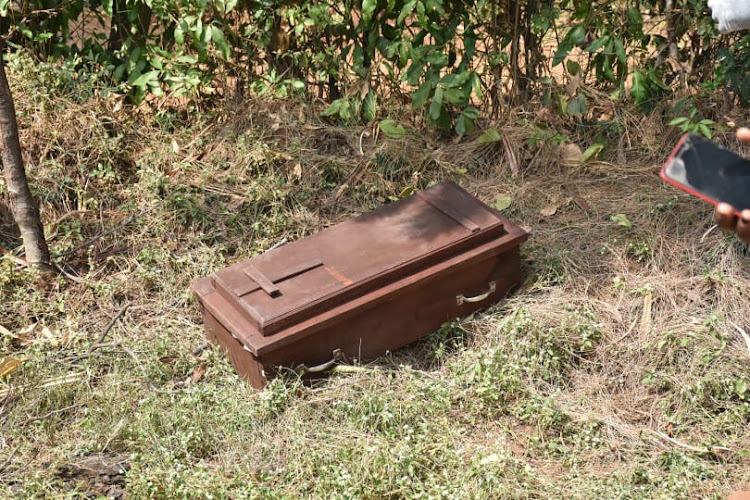 The residents then called the authorities to come and investigate the weird case and arrest those practising witchcraft in the area.

“It’s very sad. The chicken was black in colour after being opened. I have never seen such a thing. In my 50 years now” said another neighbour.

They lamented over the increase in cases of witchcraft in the area saying the developments have denied them peace of mind.