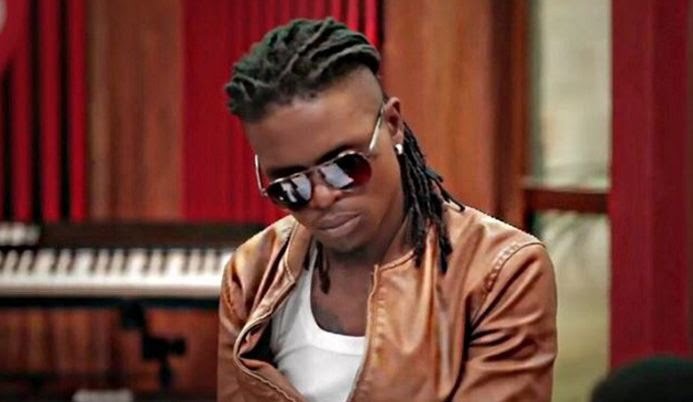 Ugandan singer Douglas Mayanja, commonly known by the stage name Weasel, is in trouble for reportedly assaulting his house help and breaking his leg.

The victim, Kawesi Cyrus, accused the singer of attacking him and mercilessly beating him on Sunday without any reason.

“It was at night, I do not know what happened, but when he returned, he beat me up, broke my leg. I am in terrible pain,” Kawesi told Nile Post.

The shamba boy has filed a police case.

“They will be called to write their statements and the court will take it up from there. No one has the right to beat up the other. He will be charged with assault or attempted murder depending on the clinic report and extent of injuries,” said Kampala Metropolitan Spokesperson Luke Owoyesigyire.

Weasel, who is already in court for assaulting his baby mama Talia Kassim, has employed Kawesi since 2018.

He was also accused of assaulting his producer and destroyed his equipment following an argument.

Weasel, however, insists that he’s often misunderstood and falsely accused by people who only want to work with him because he’s a superstar.

“Those who say I’m ill-mannered are not genuine people. They come looking for collabos and once they get it, they behave like it is all done and they would never even give me a call ever. But the people I hang out with, look at Chagga, I started out with him; he in fact taught me how to sing but we are still together,” he said.