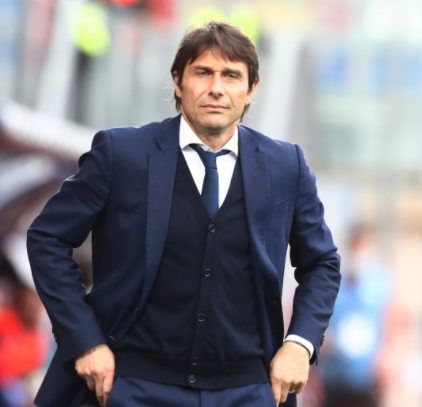 Former Inter Milan manager Antonio Conte is in advanced talks to take over at Tottenham in a stunning move, according to reports.

Spurs were linked with a number of managers over the past few weeks since the departure of Jose Mourinho but after Conte’s exit from the Nerazurri, chairman Daniel Levy moved swiftly to begin talks.

Conte already has a Premier League title in his CV, having guided Chelsea to glory in the 2016/17 season.

Mauricio Pochettino is another name that has been heavily linked to the Spurs job and the Argentine reportedly told his current employers at PSG he wanted to leave.

51-year old Conte left Inter after winning the Scudetto amid claims that he was unhappy with the direction the club was taking in terms of finances.

In the Premier League, the former Italy national team boss won also won the FA Cup in his two seasons as Chelsea boss.

His appointment will be a huge boost for Spurs, who finished seventh in the league last season and are on the verge of losing their all-time goalscorer Harry Kane.

Conte at the Tottenham dugout might be a huge incentive for Kane, who made it clear he is keen on winning silverware, not just individual honours.