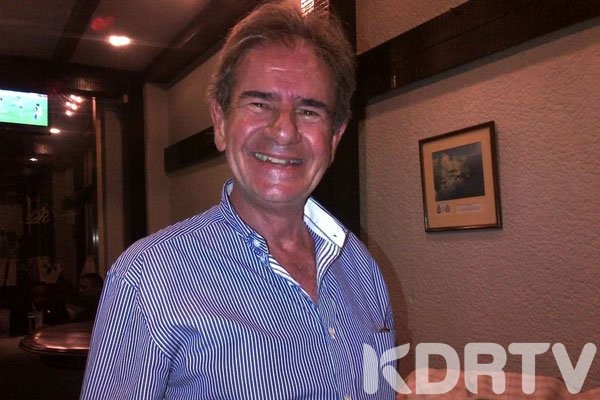 Murdered Dutch business Tycoon Tob Cohen could have died on dry spell having been allegedly denied conjugal rights by his estranged widow for more than four years since 2014.

This is according to divorce papers in court which paint a picture of a broken marriage, one devoid of sex and intimacy.

Cohen asked the court to dissolve the marriage because they were sleeping in separate bedrooms and he was preparing his own meals.

The slain tycoon, whose mutilated body was found in a septic tank in his compound on September 13 also accused his wife assaulted him on numerous occasions.

The Dutchman said that on one occasion Wairimu had stormed into his office, thrown water on him and warned, “Do not think that this is all; this is not over.”

He also said that four days later, Wairimu assaulting him, causing “cut wounds and multiple bruises and as a result…[I] suffered pain and agony.”

“[After pushing him off a flight of stairs]..while the applicant was lying on the ground, bleeding, the respondent came on top of him and started punching him and kicking him.”

But Wairimu, who is currently being held at Langata Women’s Prison as the chief suspect in the macabre murder, denied these claims in a rejoinder.

She said they used to have sex but their sex life was poor because Cohen was highly ineffective and sometimes failed to rise to the occasion due to drugs and a secret procedure he had undergone.

“The applicant underwent a prostrate operation which seems to have affected his ability to engage often or effectively in the manner that he did before the operation,” she claimed.

She also claimed that Cohen was a womaniser who would come home with makeup on his shirt.

Cohen was buried in a Jewish Cemetery on Tuesday last week.

His lawyers revealed that he disinherited his estranged widow, choosing to give his Ksh 400 million mansion to his sister and her two kids. Wairimu has vowed to contest the will in court.

Wairimu, who has been in custody since August 28, is expected in court on Tuesday to plead to murder charges. The court is also expected to make a ruling on her bail application.