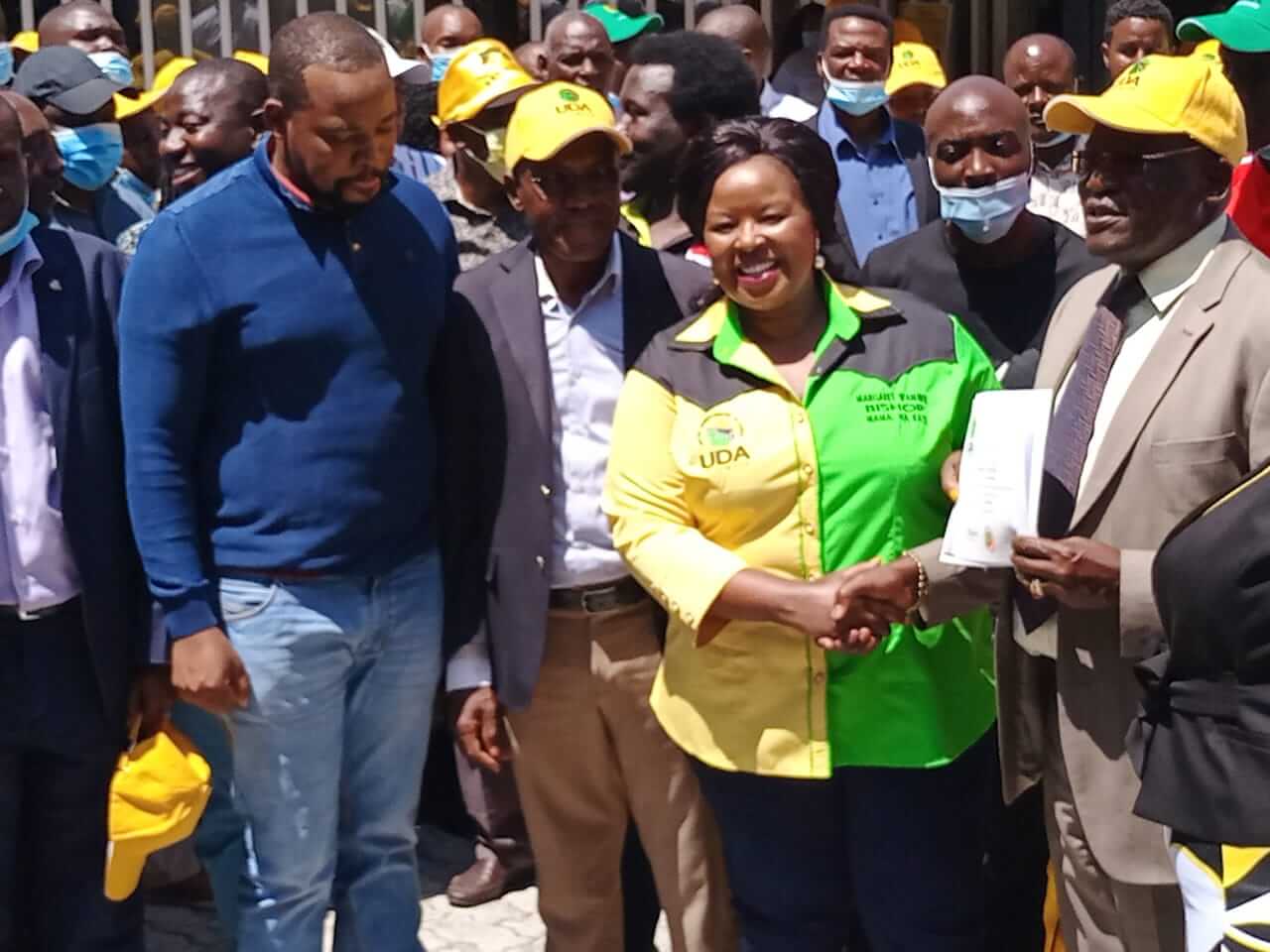 Margaret Wanjiru unveiled as UDA candidate in Nairobi by election

The Bishop was unveiled at the new party headquarters located along Makindi road on Friday, signaling an intend from Deputy President William Ruto to face President Uhuru Kenyatta and ODM leader Raila Odinga in the elections slated for February 18.

Wanjiru is expected to receive support from ex-city boss Mike Sonko, who was impeached in December. Sonko still enjoys fanatical support in the city and teaming up with Ruto to support Wanjiru might spell doom for the handshake candidate.

Jubilee is expected to hold its nominations next week to choose on who between former Dagoretti MP Dennis Waweru and businesswoman Agnes Kagure will be the party’s flagbearer. 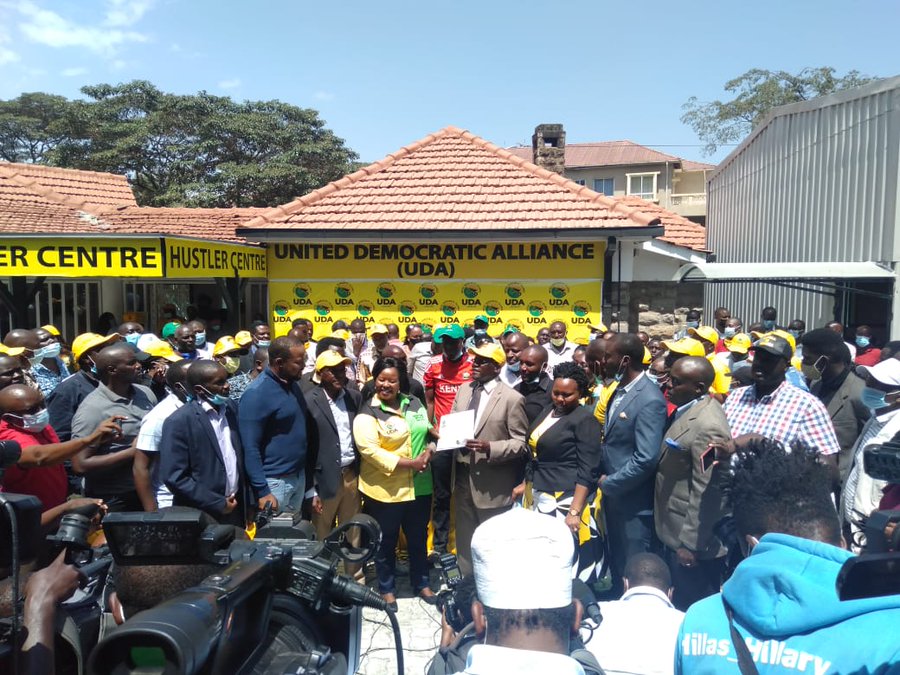 ODM withdrew from the race, with party leader Raila Odinga announcing that they will be supporting a Jubilee candidate as part of the handshake alliance.

Several Tanga Tanga lawmakers led by Elgeyo Marakwet Senator Kipchumba Murkomen and Nakuru’s Susan Kihika were present at the event which also doubled up as the official launch of UDA, whose registration was confirmed on Thursday.

Kikuyu MP Kimani Ichungwa promised that the party will rescue Kenya’s economy through the wheelbarrow and hustler nation.

“Under the wheelbarrow and hustler nation movement we shall rescue the economy of this nation.” – Kimani Ichung'wah (Kikuyu MP) at the launch of the United Democratic Alliance Party. #NTVAtOne pic.twitter.com/Ac6VI18GSX